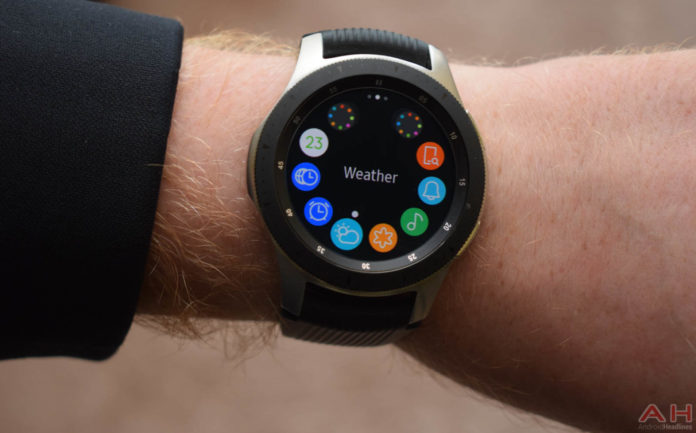 In the fight against the coronavirus epidemic, the most frequent and most frequent suggestions we hear are frequent washing of hands with soapy water. Here, Samsung has developed a stopwatch application for smart watches that counts down during hand washing.

South Korea-based technology giant Samsung launched the application it developed during the coronavirus epidemic. The app called “Hand Wash” which comes to Galaxy smart watches has the feature of reminding the hand washing process. In addition, the application counts down from 25 seconds during hand washing. Previously, Google had brought a similar feature to its smart watches.

Samsung wants you to open the tap and apply soap on your hands in the first 5 seconds of the app in question. The remaining 20 seconds are requested to be used for washing hands under water. The World Health Organization (WHO) also recommends washing hands against coronavirus with soap and water for at least 20 seconds.

Hand wash application for smart watch users from Samsung:
While Samsung’s app counts down from 25 seconds, this time is set to 40 seconds for the app developed by Google. The “Hand Wash” application reminds the user at the hygiene point during the day. In addition, the number of times the application is used throughout the week is tracked. The Galaxy Watch and Galaxy Watch Active users in the US can already benefit from the application, and it is not yet known when it will come to our country.

“To make things easier, a small group of designers and developers from the Samsung Research Institute in Bangalore found a solution that helped you stay healthy and safe by working day and night for the past two weeks,” said the South Korean company’s statement on implementation. It was said and said: “According to this, the staff worked mostly from their homes and developed the wearable“ Hand Wash ”application, which is a key preventive feature in order to ensure the safety of the Galaxy Watch users.

The Google Pixel 6 Pro Will Be Able To Use The...