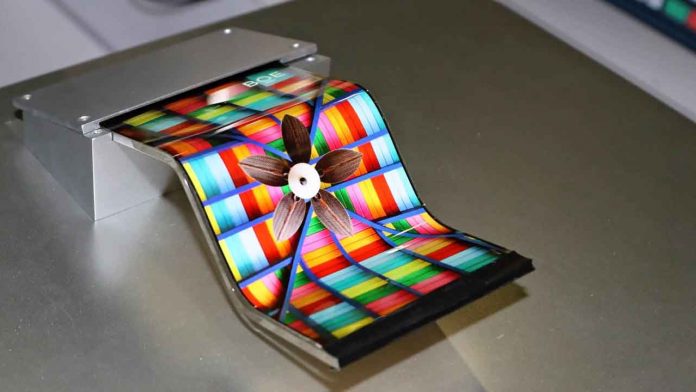 According to a statement made by industry sources, Samsung reached an agreement with BOE Technology on a flexible OLED display. According to the information obtained, the display panels provided by BOE Technology will be used in Galaxy M series phones.

There was a remarkable development regarding the South Korean technology giant Samsung. According to a report prepared by industry sources, the company will also supply flexible OLED displays from BOE Technology for a while. When it comes to flexible OLEDs, Samsung has, until now, only opted for the displays of its subsidiary Samsung Display.

BOE Technology made a price quote that shocked Samsung

China-based component manufacturer BOE Technology was previously one of Huawei’s main suppliers. However, the drop in orders from Huawei due to the embargo imposed by the USA put BOE Technology in a difficult situation. It is stated that BOE Technology, which is in new searches, has given Samsung a price offer that it can never refuse.

See Also
Samsung launches Galaxy A52 and A72 9-1-1: Oliver Stark talks about Buck’s origin in the series