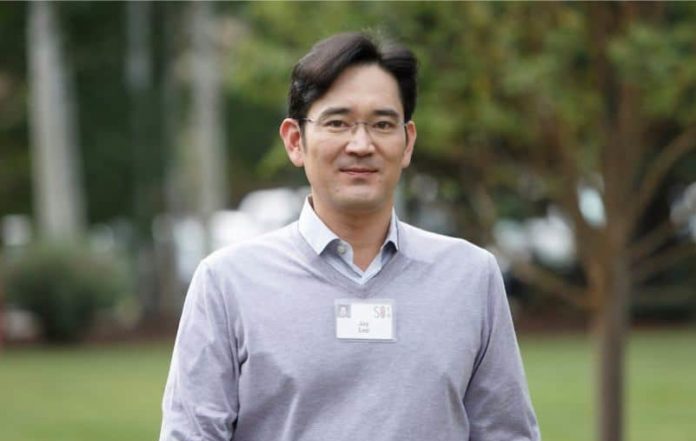 Samsung heiress Jay Y. Lee was sentenced to 2.5 years in prison for bribery charges. Thus, the court process that started four years ago was completed. Lee was sentenced to five years in prison in 2017; however, he was released a year later, as the decision was quashed on appeal. The South Korean Supreme Court, which rejected the appeal, ordered a retrial in August 2019.

Lee was arrested as part of a corruption probe for former South Korean President Park Geun-Hye. In this investigation, Park was also sentenced to 20 years in prison.

Lee was found guilty of using his personal wealth for Park’s interests in Samsung. Prosecutors had asked Lee to be sentenced to 12 years in prison to show that Samsung was not above the law.

At the last hearing of the case, Lee made a long apology and promised a “new Samsung”. The heir of the South Korean company also stated that they will correct the points indicated by the court. Lee also stated that he would not pass his strength on to his children.

The court made its decision in the light of documents provided by an independent compliance committee established to oversee Samsung. However, Lee’s troubles also seem unfinished. Samsung’s crown prince continues to deal with the lawsuit filed for stock manipulation. Still, Lee is expected to take over Samsung after serving his sentence. Lee’s father, Lee Kun-hee, passed away last year.