Samsung is facing criticism over Exynos chips, but that doesn’t mean the company will give up on making its own components. According to a new rumor from the Sam Mobile website, the company has even closed a partnership with Google and should launch a customized processor made with the owner of Android.

According to speculation, Google chose Samsung to develop a custom Exynos chip made in the 5-nanometer LPE architecture. The octa-core processor would have two Cortex-A78 cores, two Cortex-A76 cores and four Cortex-A55 cores.

The graphics processing would be on account of the new Mali P20 GPU, which has not yet been officially announced by ARM. The main difference of the new component in relation to conventional Exynos would be the adoption of Google’s Visual Core and NPU technologies, instead of Samsung’s own solutions. 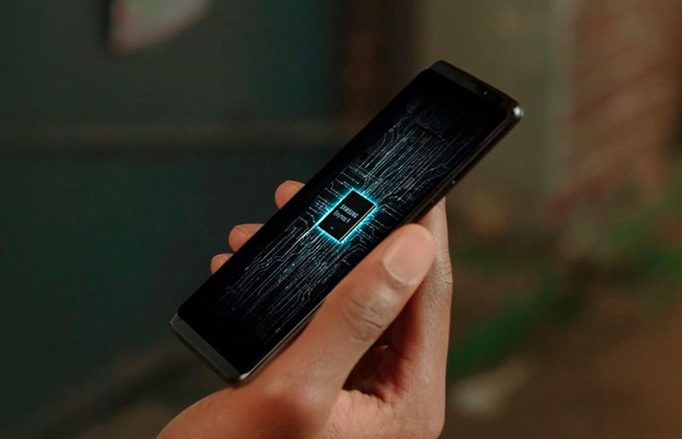 Pixel 5 chip?
According to Sam Mobile, the customized Exynos can reach the market as a component of the Pixel 5, which should be launched by Google this year. According to speculation, the owner of Android has contacted several manufacturers in the past few months to build a processor, and Samsung would have been chosen to bring the chip to life.

Although the Exynos 990 has drawn criticism because of the poor performance compared to the Snapdragon 865, Samsung may turn around in 2020 after making changes to the line’s chip development. At the end of 2019, the firm stopped producing Mongoose CPUs and will now adopt only ARM solutions on its processors.

In addition to betting all its chips on Cortex cores, the company will also carry out a major update in the graphics processing of the next Exynos. Last year, the South Korean manufacturer entered into a partnership with AMD and will use GPUs with Radeon technology in its chips from 2021.