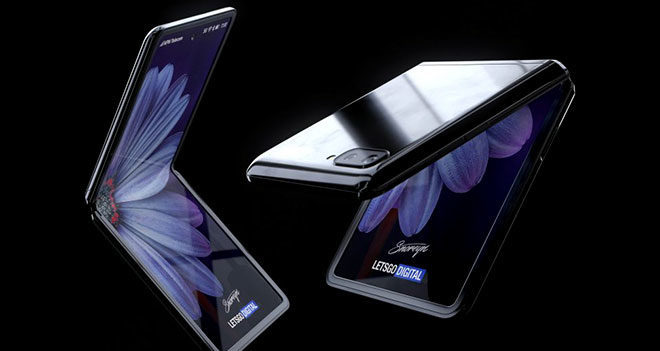 Samsung Galaxy Z Flip has become one of the new devices that left its mark on the UNPACKED 2020 event that took place in the past few days. According to the new data, all the stock of the phone was exhausted earlier this morning.

Samsung recently launched a giant launch, introducing its long-awaited and uncompromising new claims. The Galaxy S20 series members, which are the stars of the event that the company called ‘UNPACKED’, managed to attract the attention of the public especially with its advanced cameras. However, UNPACKED 2020 was not limited to the S20 series.

The most appealing product of the event, though not the most expected, was the Samsung Galaxy Z Flip. Galaxy Z Flip, one of the most famous names of foldable phone boom, was opened for pre-order after launch and later took its place on store shelves. However, the phone could not maintain its place on these shelves for a very long time. Because both the pre-order and store stocks of the phone are completely exhausted.

All stocks are exhausted this morning
The Samsung Galaxy Z Flip was available for pre-order on February 12 and 13 after it was introduced on February 11. Then, on February 14, the phone officially began to be sold in stores. The phone’s pre-order stocks were exhausted, and now it is out of stock.

Those who want to get the Galaxy Z Flip will have to wait a little longer, apparently. The phone’s units have just been exhausted this morning. According to the data provided by TechRadar, the phone was still in stock earlier this morning. New phones are expected to fill stocks on February 18.

The phone has reached its targeted popularity
The manufacturer, Samsung, also confirmed in a new press release that stocks are exhausted. However, the company has not provided any information on the exact number of units sold and consumed so far. It seems that the phone has already achieved its target thanks to the curiosity it has created and will continue to be sold.

Windows 11 Causes TPM Module Prices To Skyrocket and Out Of...