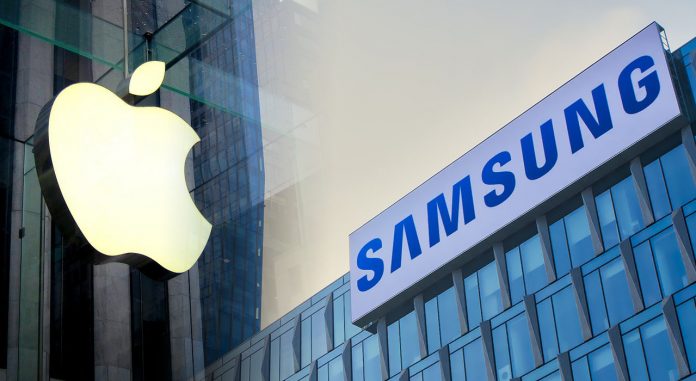 Samsung left Apple behind. Apple, which has a brilliant reputation for customer satisfaction around the world, took a big hit from Samsung in recent polls.

Apple, with a worldwide reputation for customer satisfaction, has been hit hard by recent polls. Samsung surpassed Apple for the first time in this field and reached the top.

The data came from the American Consumer Satisfaction Index run by the University of Michigan. In the details of the analyzed figures, it is revealed which phone manufacturers give importance to their customers; It was also noticeable that the quality of satisfaction has decreased slightly since last year.

Among the major phone brands, Samsung ranked first with a satisfaction rate of 81 percent. Companies such as Apple, Google and Motorola made up the list with 80 percent.

Among these brands, Apple was the most striking. Because the company was registered as the only brand whose satisfaction score fell compared to last year. Apple lost 2 percent in a year.

In the report, where the phones were examined individually, it was revealed that the users preferred Samsung devices the most. The company that filled the top five received an 84 percent satisfaction score with the Galaxy Note 10 Plus, Galaxy S10 Plus and Galaxy S20 Plus models. Galaxy S20 and Galaxy A20 devices entered the list with 83 percent.

According to the report, the best iPhones were iPhone 11 Pro, iPhone 11 Pro Max, iPhone X and iPhone XS Max, respectively. However, the research did not include newer devices such as the Samsung Galaxy Note 20, Galaxy S21 and iPhone 12. We’ll probably have to wait for the next report a year to see the satisfaction rates of these models.

Name Behind Nike’s Famous “Just Do It” Slogan Dies