Home Tech Samsung Climbs To The Podium In The Smartwatch Market 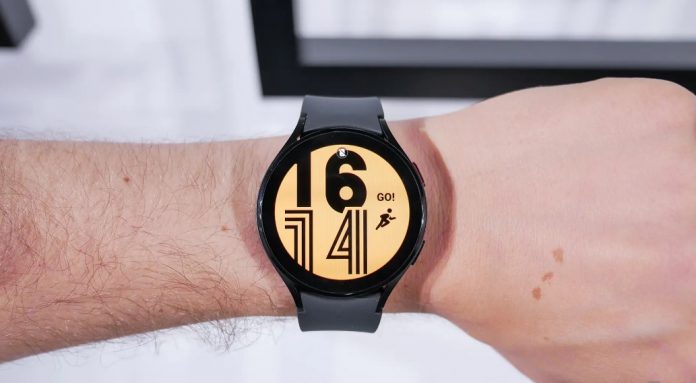 Analysis firm Counterpoint Research today released a report on the smartwatch market, finding it has grown 27% since the second quarter of 2020. The report highlights that the wearable device market is dominated by Apple with over 100 million Apple Watch users, despite the brand having lost something in overall market share.

This year Samsung managed to enter the top three smartwatch manufacturers by comparing itself with companies of the caliber of Apple and Huawei.

Results for the second quarter of 2021 saw Samsung grow 43% year-on-year, showing a rapid recovery after a difficult 2020.

This revelation comes in conjunction with the launch of the Samsung Galaxy Watch 4 which marks the return of the Wear OS system, however, the results achieved by the South Korean company are thanks to its Tizen system and the previous Samsung Galaxy Watch 3 and Watch Active 2.

Samsung is currently estimated to hold around 7.6% of the global smartwatch market, still far behind Huawei’s 9.3% and Apple’s most importantly 28%. 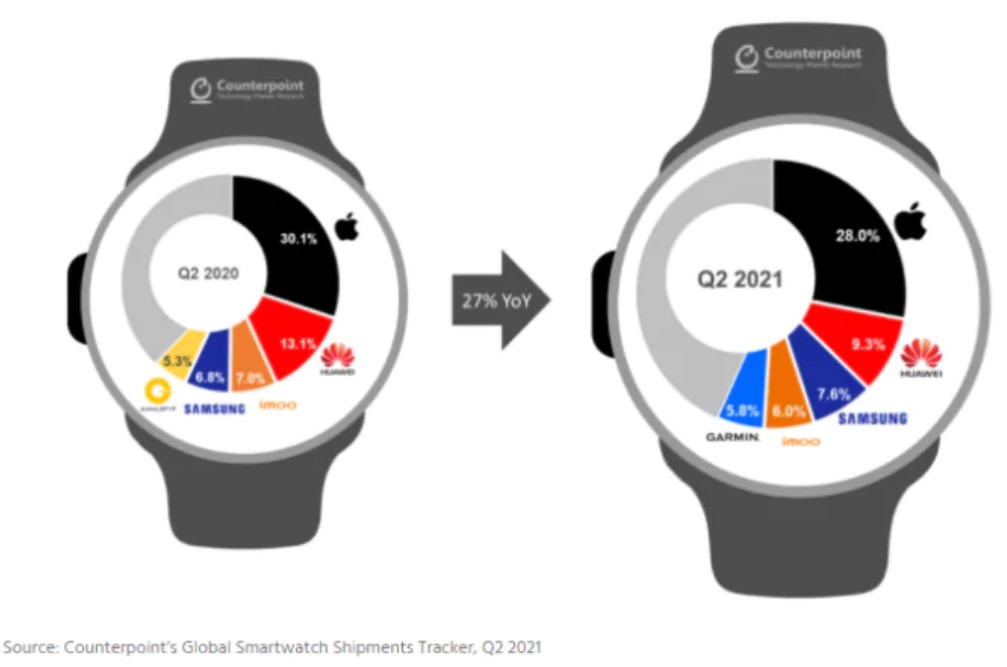 Garmin has been another big player over the past year, with its fitness-focused smartwatches growing in shipments by more than 60%, earning a spot in the top five and about 5.8% of the market.

However, the budget smartwatches have been the real hit, with 547% growth over the past year. North America reconfirmed itself as the largest market for smartwatches, while India was the fastest-growing market.

Where to find OI Guards in Fortnite Season 5?

Can we no longer see pop-up camera phones?