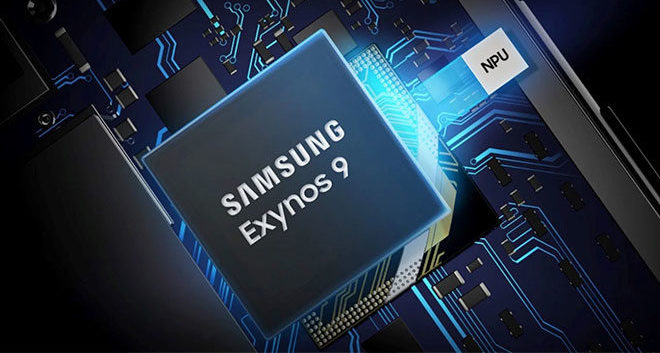 According to a South Korean source, Samsung has made an agreement with Google to produce processors specific to Google. Even the features of the processor, which will emerge as a result of the partnership of the two, have become clear.

South Korean technology giant Samsung may become the target of criticism arrows from time to time due to Exynos processors. We have recently witnessed this because the company’s new processor is performing lower than Qualcomm’s Snapdragon 865.

Of course, the processor we mentioned was the Exynos 990 processor that Samsung hosted in the Galaxy S20 series. However, despite all these criticisms, according to a South Korean source, Samsung is about to reach an agreement with Google. Allegedly, Samsung will sell customized Exynos processors to Google.

The processor features that Samsung will produce for Google have been revealed:
Many Samsung fans and media outlets are calling on Samsung to drop Exynos processors. While this call is intended for every phone of the company in some people, people who make such a criticism in general say that the company should leave Exynosprocessors in the Galaxy S and Galaxy Note series.

However, Samsung has not been following these criticisms for years and does not need suppliers such as Qualcomm and MediaTek. So much so that the company is in the position of the third largest chip maker of today. It is even claimed that Samsung has agreed to sell processors with Google. Moreover, the characteristics of the processor we will see as a result of the partnership of the duo are known even now.

According to the news of Gizmochina, the processors Samsung will produce for Google will go through the company’s 5 nm LPE process. This processor will host two Cortex-A78 cores, two Cortex-A76 cores and four Cortex-A55 cores, 8 cores in total. Besides, on the graphic side, Borr will meet the MP20 GPU with micro architecture.

Finally, instead of Samsung’s ISP and NPU, the processor that Samsung will produce for Google will have Google’s own visual Core ISP and NPU. Of course, let us convey that we do not know how real this agreement is. However, we also saw the claim that Google had been meeting with Intel, Qualcomm, Broadcom and NVIDIA last year to produce their own chips. So, if the claim is true, we can say that Google finally found a manufacturer.