Home Tech Samsung Can Use BOE Displays On Their Affordable Phones Because Their Screens... 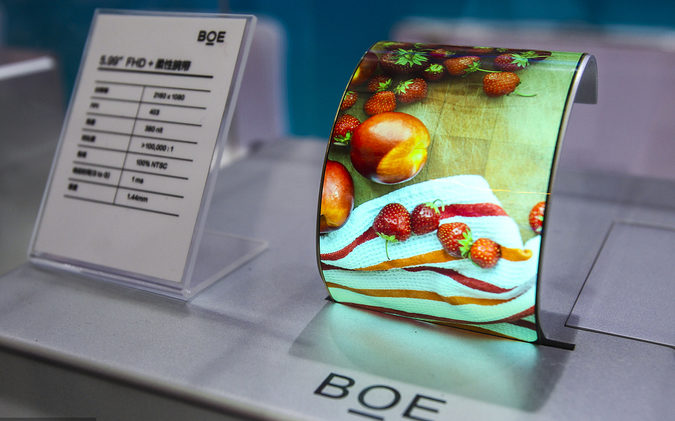 It has been suggested that Samsung has contacted the company to use OLED displays produced by BOE instead of its own production on some smartphones that it will release in the future. A member of Samsung’s Galaxy S21 series, which will be released next year, may come with BOE’s OLED display.

Samsung, one of the largest OLED suppliers in the world, has always used its own screens on its smartphones. DSCC, a display-based supply chain consultant, says that this habit of Samsung will change.

According to the DSCC statement, Samsung has begun negotiations to get the OLED screens of some of its smartphones that will be released in the future, from BOE instead of Samsung Display. It is also among the information that the screen of the Galaxy A91, which Samsung will launch soon, will be a 6.67 inch FHD + screen produced by BOE. It is also said that the South Korean smartphone manufacturer is looking for a 6.67-inch OLED display for at least one member of the Galaxy S21 series, which will be released next year, and that it is negotiating with BOE for this display.

BOE is currently the world’s largest smartphone LCD display supplier. However, the company ranks third in the OLED screen supply rankings behind Samsung and LG. It is estimated that Samsung will experience a 11 percent market loss in the OLED display market in the fourth quarter of 2020. Apple also has a share in this decline.

Apple has so far worked with Samsung for the OLED display of iPhones. However, it has long been discussed that the tech giant will get help from BOE for the OLED screens of the iPhone 12 series.

The DSCC’s statement on Samsung has not yet been released from the Samsung front. However, Samsung Display’s high OLED display price seems to have pushed the mobile unit towards other manufacturers’ OLED displays on affordable flagships to cut costs.