Home Tech Samsung can rival the M1 with Exynos processors 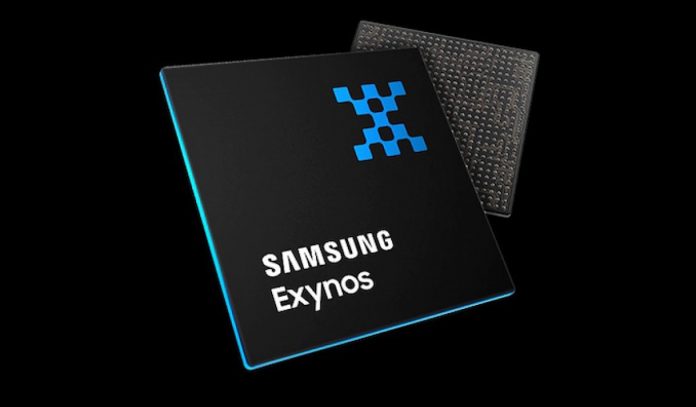 The widespread use of Arm-based processors for computers has begun to confuse many manufacturers. Apple, who made the biggest man with the M1 chip, switched to the Arm-based M1 processor in its MacBook and Mac Mini models. Apparently, Samsung, which produces its own processor, may be preparing to enter the computer market with Exynos processors.

Samsung Exynos processors can be used on computers

Going before, it was stated that Samsung aimed to bring an Arm processor known as the Exynos 1000 to Windows computers. Considering that Exyons 1000 is officially the Exynos 2100, we may not wait long for computers with Exynos processors. Exyons 2100, which goes through the 5 nm manufacturing process, is a direct competitor of Snapdragon 888.

Galox, known for leaks on Twitter, gave a small tip for computers with Exynos. Considering the contribution of Arm-based processors to battery life, they are particularly suitable for ultrabook models. The low power consumption allows fanless designs, as in the M1 Air model.

Samsung is working with AMD for Exynos processors, according to long-standing rumors. The Korean manufacturer, which wants to increase its internal graphics performance significantly, may give positive news to users in the coming months.

In addition to all this, it is known that Qualcomm is working on a new processor to compete with the M1 processor.

A Visual Appeared to Verify the Most Spoken Feature of OnePlus...