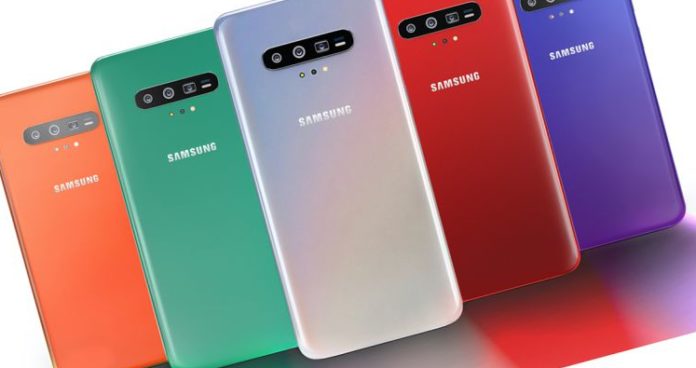 Samsung, the newly produced Exynos 990 chipset with the refresh rate of the screen can increase up to 120 Hz, he says. The company also plans to offer a refresh rate of 120 Hz on the screens of future Galaxy S series phones.

Many smartphone users love playing games on their phones. With the development of technology, manufacturers of smart phones, such as camera and gaming performance, many manufacturers have recently developed an almost portable game console has begun to develop the screen of the phone. At first, the manufacturers competed with the cameras of their devices, recently to compete with the speed of the screen refresh.

Samsung, a South Korean technology giant, is planning to introduce a new generation of Galaxy S series models at the UNPACKED event, scheduled for mid-next month. The name of the new model to be introduced Galaxy S11 or Galaxy S20 will be debated about whether a new information about the phone appeared. According to rumors, the display of the new Galaxy S will be introduced in the coming months, and will have a feature never seen on any previous Samsung phone.

Samsung’s new Galaxy S will come with a refresh rate of 120 Hz: 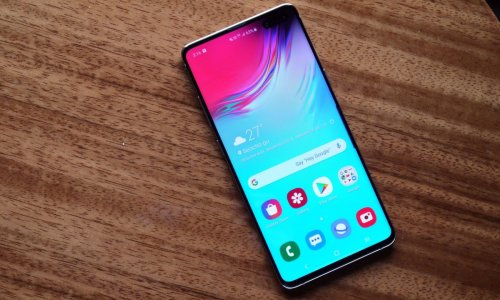