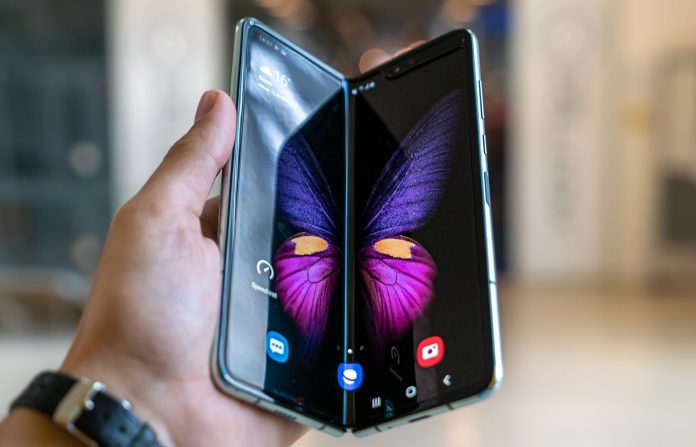 We mentioned to you that the South Korean technology giant Samsung will release its bendable and scrollable screens this year. The company’s screen production department decided to sell its foldable screens to Chinese competitors.

Samsung Display, the unit that produces the screen of Samsung, is considering to sell 1 million panels in 2021. China-based smartphone manufacturers also have a share in reaching this amount, and it is claimed that these companies will put their foldable screen phones on sale in the second half of this year.

Although there is no official statement about which companies Samsung will sell these screens to, we can say that companies such as Huawei, OPPO, vivo and Xiaomi are the usual names here.

It is also very important that Samsung, one of the first companies to join the foldable smartphone trend, started selling its screen developed with its own R&D studies to its competitors. Although Samsung is not the only company in question in this foldable screen production, it is seen as one of the most successful companies in this field.

Of course, Samsung did not make a perfect jump to the foldable screen train. The company’s first phone in this area, the Samsung Galaxy Fold, had many problems. The outcome of the lessons learned from Galaxy Fold was seen in Galaxy Fold 2, and the company has put innovations and improvements on the first foldable phone.

Although Samsung develops and produces its own screens, it should be noted that not every smartphone manufacturer has the resources to produce its own screen. These companies meet such needs from suppliers such as Samsung Display. As a result, Samsung’s start to sell foldable screens means that we will see many more foldable screen devices in the near future.