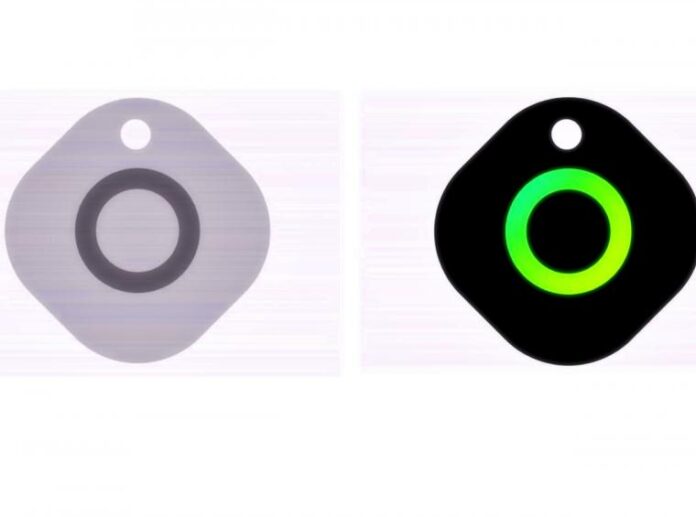 The lost finder device Samsung has been working on for a while appeared in the application called Samsung SmartThings. The resulting information shows that the device named Galaxy Smart Tag will be in a rectangular shape with rounded corners. The product will most likely be announced with the Galaxy S21.

It is a well-known fact that South Korean tech giant Samsung is working on a new loss finder device. The device, which has recently appeared in certification institutions, will most likely be released with the announcement of the Galaxy S21 family. Ishan Agarwal, a popular source of leakage, revealed how this product was designed.

The resulting images show that the lost device finder, called the Galaxy Smart Tag, will have two different color options. The images in the codes of the application named Samsung SmartThings show that this device will have a rectangular structure with soft corners. If it is on the device, which will be a ring in the middle, there is a hole section that allows an object to be attached with a rope.

This is the design of the Samsung Galaxy Smart Tag

The emerging information about Samsung’s new lost item finder indicates that this product will have Bluetooth 5.1 support. In addition, technologies such as NFC and UWB will also be included in this product. Thus, users will have the opportunity to find a lost item with Galaxy Smart Tag. Meanwhile, it should be reminded that the US-based technology giant Apple has also been working on such a product for a long time.

It is said that the Samsung Galaxy Smart Tag will be a very affordable product. Users will likely pay 15 euros to own this product. Samsung’s statements will reveal both the price of this product and other unknown features.

Honor Magic 3 Will Come With Snapdragon 888 Plus Processor