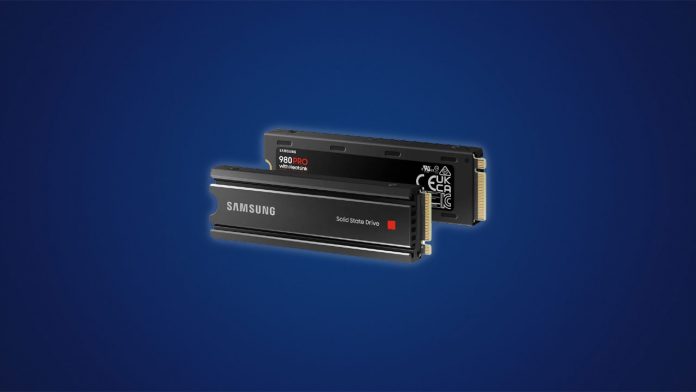 Samsung introduced its SSDs specially produced for PS5 in order to find a solution to the storage issue, which is the biggest problem of many PS5 users.
Sony’s state-of-the-art PlayStation 5 model, while dazzling with its features, unfortunately continues to burn pockets with its price in our country. Although the console is high-performance, it does not have big problems with storage.

Unfortunately, the PlayStation 5 did not support external SSDs at its first release. This problem was solved in the next productions on the criticism of the users, but Sony announced that the SSDs to be installed on the PS5s should be internal coolers and left the users in a difficult situation. Samsung has finally introduced its special SSDs that will delight PS5 users.

These M.2 SSDs, introduced by Samsung and developed specifically for the PS5, can operate at maximum write speed at low temperatures thanks to their internal heatsink. Sony also announced that SSDs to be installed on PS5s should have a write speed of 5,500 MB per second. Samsung’s SSDs, on the other hand, can offer performance well above the recommended speed with a write speed of 7,000 MB per second.

Although these SSDs are specially produced for PS5 users, they can of course be used elsewhere. Almost the same size as standard M.2 SSDs, these SSDs can work seamlessly with other storage units in computers.