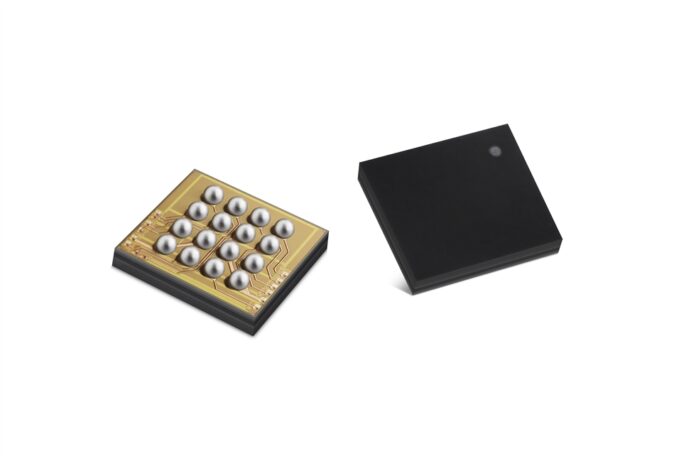 Samsung has announced that it has developed a new security element (Secure Element) chip to protect personal and sensitive data on mobile devices. The company said the chip, called S3FV9RR, will be offered as a standalone hardware unit with security software for smartphones.

According to Samsung, the new security chip provides external protection for boot, mobile payment and other application processes on mobile devices such as smartphones and tablets. It can also be used to support hardware-based security and device authentication for e-passports and crypto wallets. Samsung also added that the security chip is versatile as it works independently of the device’s main processor.