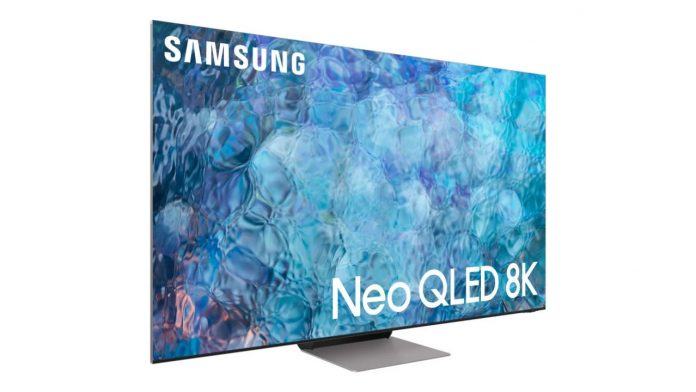 Samsung announced its 2021 model TV series, player monitor and sound system with an event held yesterday. With its new products, Samsung aims to replace movie theaters that are closed due to the pandemic.

The South Korean technology giant Samsung, which held a new event called “Unbox & Discover” yesterday, announced its new smart TVs, monitor and sound system that it will offer to consumers in 2021. Although Samsung will talk mostly with Micro LED, Neo QLED and Lifestyle TV series, it is not difficult to guess that the new Odyssey Gaming monitors will be preferred by many gamers.

Samsung Micro LED technology, which was introduced for the first time with the huge screen called The Wall, which was introduced in 2018, has finally been downsized in accordance with the traditional TV design. The new Samsung Micro LED TVs, which will be available in late March, will have two separate screen sizes of 99 inches and 110 inches at first, and smaller screen sizes of 88 inches and 76 inches later in the year.

Attracting attention with the Neo Quantum processor and new Quantum Mini LED technology, the new generation Samsung Neo QLED TVs will appear before consumers with a screen size of 50 inches. There will also be 65-inch, 75-inch and 85-inch versions of Samsung Neo QLED TVs. The 50-inch model has only a 4K resolution version, while large-screen models will also have 8K resolution.

Updating its Frame TV and Lifestyle TV series, Samsung has increased its photo storage space, which is 500 MB in 2020 models, up to 6 GB in 2021 models. This means that the new generation TVs can store up to 1,200 photos in UHD quality. The thickness of the TVs with 55 inch, 65 inch and 75 inch screen sizes has been reduced to 24.9 mm. In addition, the Terrace TV series has been updated with a new 75-inch Full Sun model.

Samsung Odyssey G9 will change your expectations of a gaming monitor

This 17-Year-Old Young Founder Established the Site That Transmits Information About...