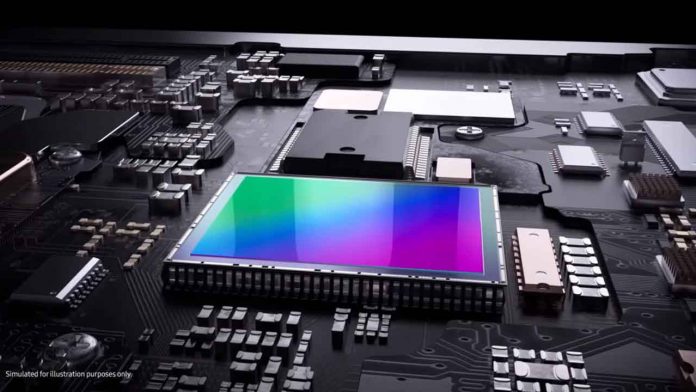 Samsung ISOCELL unit announced the date when it will introduce its new sensor with a post on its Twitter account. South Korean company Samsung has announced that the new sensor will be unveiled on June 10.

According to rumors, Samsung will offer a 48-megapixel sensor instead of 50-megapixel. It is stated that this sensor can be used in Samsung’s entry-level or mid-segment phones.

It shouldn’t come as a surprise that the new Samsung ISOCELL camera sensor is also being used by other companies. The South Korean company is also preparing to produce foldable OLED panels for other smartphone manufacturers.

Electromobility: I see the future repeating the past

Ethan Hawke will be the villain of the Moon Knight franchise