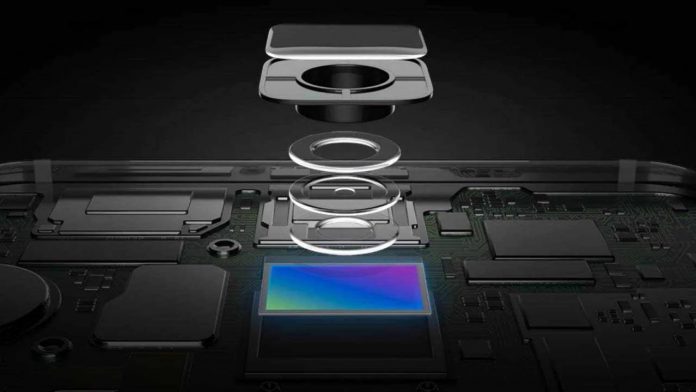 Samsung announced the latest version of ISOCELL technology, which it started using a few years ago. The technology called “ISOCELL 2.0” is a clear indication that Samsung is working on sensors that offer a resolution higher than 108 MP.

South Korean technology giant Samsung has been using a technology called “ISOCELL” in smartphones it has been launching for several years. This technology, which significantly increases the camera performance, increases the light gathering ability of the sensor and reduces the color fringing in the image. Thus, blur, noise, light depth of field and colors are made much better. The company provided these features of ISOCELL with the barriers it added between pixels. Today, the company has officially announced version 2.0 of the technology that has been eating its bread for years.

Samsung has produced the sensors it has designed in recent years using a different material instead of metal, thus increasing the quality offered by ISOCELL. The company started to call its technology “ISOCELL Plus” after this change. Publishing a video today, the company officialized ISOCELL 2.0, which is more advanced than ISOCELL Plus.

ISOCELL 2.0 will be used in high resolution cameras

We have said that Samsung’s ISOCELL technology is based on barriers placed between pixels. ISOCELL 2.0 technology uses a new material at the bottom of these barriers that reflects more light. This has enabled the existing technology to become much more advanced. Optical loss was minimized with ISOCELL 2.0, while the sensitivity to light has visibly improved, according to Samsung. According to Samsung, this improvement will help sensors with much smaller pixels absorb more light. As a natural result of this, the images taken will be much better quality than ever before.