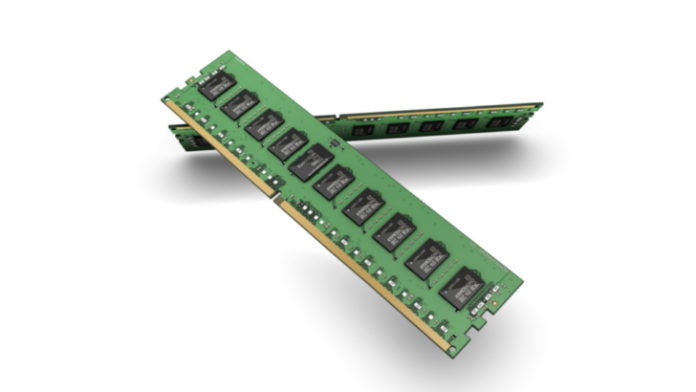 Samsung announced the industry’s first 10 nm EUV based DRAM modules, developed for next-generation smartphones and laptops. Samsung has also announced that it has already started mass production of the new generation DRAM modules.

Samsung is the world leader in the memory and storage market for PCs and smartphones, but it often brings new technologies ahead of other brands. The company announced that it started mass production and shipments of DRAM modules based on the industry’s first 10nm EUV (Extreme Ultraviolet) production technology.

The new EUV-based DRAM modules have DDR4 speed and are sent to Samsung’s worldwide customers for experience. The 10nm class (D1x) DDR4 DRAM modules of the South Korean tech giant will be used not only on computers and smartphones, but also in data centers and corporate servers.

Samsung is the first company to adopt EUV technology for the production of DRAM chips, which reduces repetitive steps in multi-modeling compared to the FinFET process. The new technology offers shorter development time as well as improved performance.

Samsung plans to start mass production of EUV based 16 GB LPDDR5 and 16 GB DDR5 DRAM modules next year. The company will manufacture new DRAM modules at its semiconductor plant in Pyeongtaek, South Korea.

The first stop of the Facebook News tab is the UK