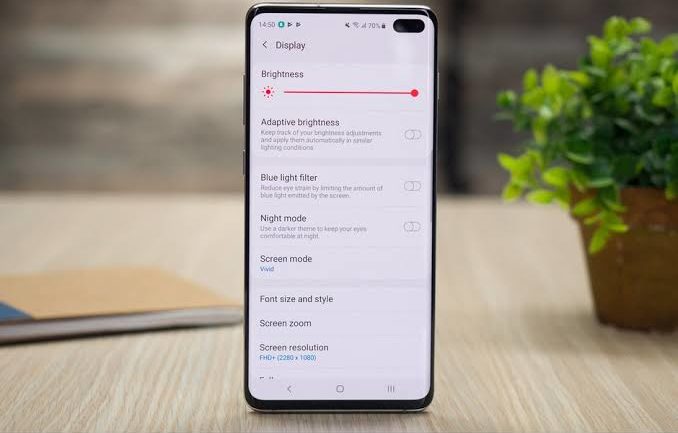 Samsung is preparing for a new device update very soon. According to information from sources and partially verified, the smartphone giant Samsung makes the One UI 2.0 update available for four new phones. Devices that will support the new update, whose time is uncertain, are reported as Galaxy S9, S10, Note9 and 10.

There are only four devices in the world currently running Android 10 and One UI 2.1, which are listed as Galaxy S20, Galaxy S20 +, Galaxy S20 Ultra and Galaxy Z Flip. Two new devices have been confirmed to come soon with the updated version of the One UI, but the duration of this privilege will be somewhat limited, as tech lovers will not like it very much.

There is not yet a clear time when Samsung will start offering the One UI 2.1 update for these devices. However, it is also worth mentioning that the Galaxy Note10 and S10 series will have priority over other device series. It is explained that there are two reasons for this situation: the first one is Galaxy S10 and Note10 are newer devices and the second one is that Galaxy S9 and Note9 are recently ready to switch to Android 10 and One UI 2.0.

UI 2.1 will host relatively few changes
Some One UI 2.1 features that work with newer hardware, such as the option to switch to 120 Hz mode, will not be available on older Galaxy devices after the update. It was already known to many that there were technical limitations that prevented some features from moving to older models. Other UI changes, such as Screen Zoom Options and Samsung Quick Sharing, may be available on older phones through the One UI 2.1 update. Although the information we can convey on the subject is limited for now, we will continue to share new news with you.

43 series and movies that disappear from Netflix this week