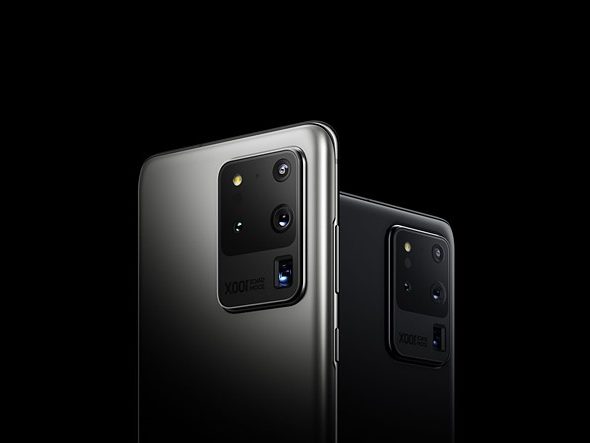 In addition to the development and production of technologies such as smart phones, Samsung also develops image sensors used by different smartphone manufacturers. The tech giant has now announced its new image sensor that can record real-time HDR and 8K video.

Real-time HDR technology of HM1 enables more natural looking photos and videos even in mixed light environments. By assigning the optimal exposure length to each pixel, the HM1 can capture multiple scenes simultaneously and get real-time HDR images for both playback and capture modes.

HM1 ensures that the image is not distorted when zooming during camera use. The sensor does this by converting the pixels directly using a built-in hardware IP instead of having it done by the mobile processor. In this way, the HM1 offers users who make it possible to enlarge images up to 3 times at 12MP resolution using 108 million pixels.

Did someone say a key phone? LG Folder 2 is introduced!