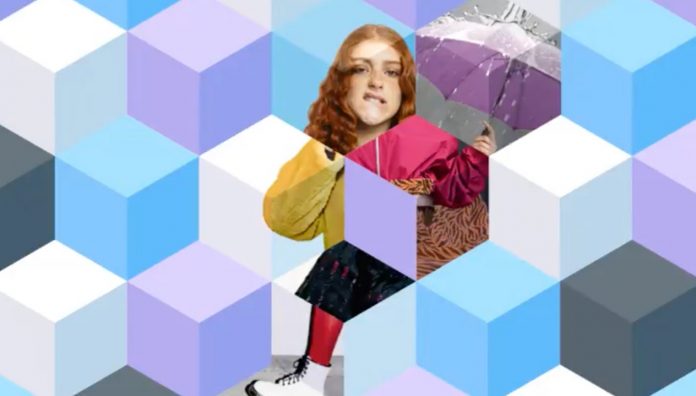 A new one is added to the Unpacked event, which was organized by Samsung about two months ago to introduce the S21 series. The tech company announced it plans to hold its new event on March 17, where it promises to share something “great”.

As you may remember, Galaxy Z Flip was introduced around this time last year. On the other hand, Samsung did not mention foldable products at its event in January. For this reason, it is estimated that something can be seen on this front in the event to be held in the coming days.

On the other hand, the company is expected to introduce a Windows 10 computer with Exynos powered AMD GPU. However, according to recent leaks, Samsung is expected to offer new products for mid-range devices in the Galaxy A series.

Announcing its new event on its Twitter account, Samsung shared the note “The wonderful moment we all have been waiting for”.

The moment of awesome we’ve all been waiting for: Unpacked, March 17, 2021. #SamsungUnpacked pic.twitter.com/SvzP7ugttO

Which products are you expected to be promoted at the Unpacked Event to be held by Samsung on March 17? You can share your ideas with us in the comments.