Known as one of the mobile payment systems, Samsung Pay celebrated its fifth birthday today. Speaking on the launch anniversary, General Manager Sang Ahn conveyed the system’s goals to the users in the coming years.

South Korean technology giant Samsung stands out with its smart devices as well as the systems that make life easier. Celebrating the fifth year of the launch of Samsung Pay, which is today considered one of the most used mobile payment systems in the world, the company made a series of statements for the future role of the system. Stating that the system has been positioned as a more integrated mobile payment platform in the past five years, General Manager Sang Ahn said that new collaborations with leading companies in the industry will be offered to users.

It was also stated that while the global epidemic continues at the point where our world has come, people need more contactless payments than before and trust technology to help control financial transactions without leaving home. It was underlined that Samsung is with its users to provide the necessary assistance, and the company’s mission is to facilitate everyday life and focus on what is considered important.

New features for Samsung Pay are on the way:
Sang Ahn also gave the good news that Samsung Pay is in the development phase for more than what it has been offering since its inception. Stating that he will add a new debit card and cash management account with his partner financial company SoFi this summer, the company said these innovations will help make life easier for users. Emphasizing that they combine unprecedented technologies with mobile payment experience, Sang Ahn stated that all the features used at this point make Samsung Pay unique among other mobile wallets.

Stating that Samsung Pay will not be used only for shopping and payment in 2020, Ahn said that they will help consumers manage their money better in order to realize their dreams and goals. Judging by the comments, Samsung Pay will be more ambitious this year and will play a bigger role in the daily life of users. We will be here to convey new news from the company to you. 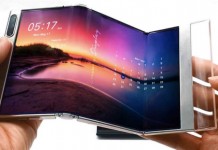 Samsung Has Developed A Screen That Can Be Folded 200 Thousand Times! 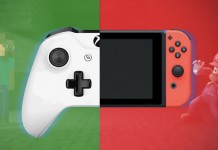 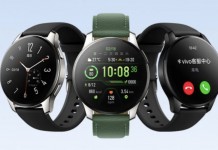