Home Tech Samsung announced its profit! The success of Galaxy A 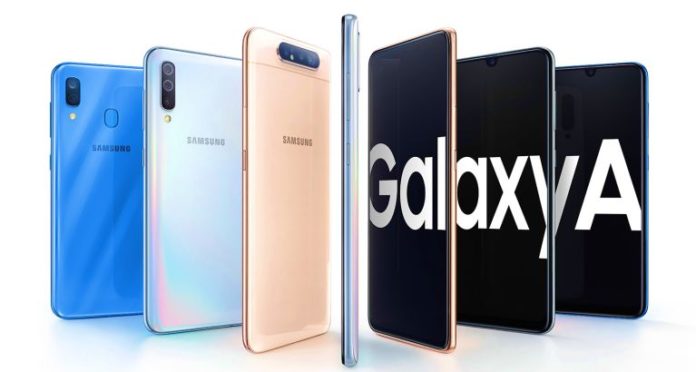 The company continues to disclose its data for 2019. Apple recently announced its earnings in 2019. Now it’s time for Samsung. Samsung announced both the financial data for the last quarter of 2019 and the total results of 2019. Has Samsung earnings been at the expected levels in 2019 and in the fourth quarter?

Samsung earnings down in 2019
The fourth quarter of the year also includes the shopping season. This is an important factor in increasing the sales of manufacturers. Samsung earnings increased by only 1 percent in this period compared to the same period of the previous year. The company earned a total of $ 50.57 billion in revenue. Operating profit decreased 34 percent compared to the same quarter of 2018 and was realized as 6.05 billion dollars.

When we look at the total data of 2019, Samsung generated $ 194.55 billion in revenue. This means a 5.5 percent decline on an annual basis. The decline in operating profit was 52.8 percent.

As we said at the beginning, there is also a shopping season in the fourth quarter. During this period, interest in smartphones and tablets increased. Therefore, there was an increase in revenues. Strong sales of the Galaxy A series in particular helped increase profitability.

The company will introduce new models of the S series on February 11. Also, the vertically foldable Galaxy Z Flip model will be revealed here.

Gmail’s Android design is changing! Here is the new state