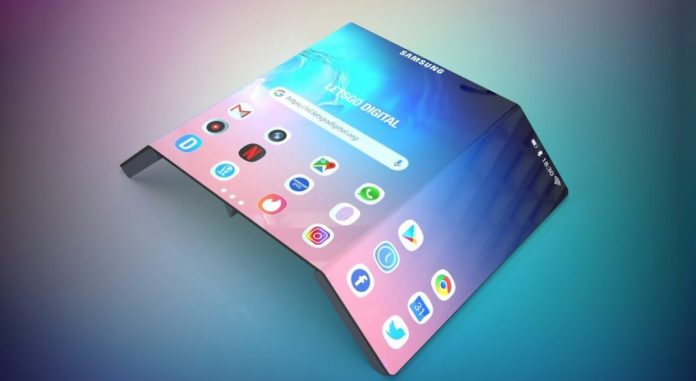 Samsung Display has confirmed that it works on curved and scrollable displays. Samsung’s screens appear to be similar to the types of screens LG exhibited during the CES 2021 event.

Choi Kwon-young, vice president of Samsung’s display unit, briefed on the new screens after the announcement of the company’s latest financial report. Choi stated that the first smartphones with curved and swipe screens will come to light this year.

It’s not possible to say that Choi’s announcement came as a surprise. Because Samsung’s mobile unit was predicted to be one of the pioneers in implementing new display technologies.

Samsung gave the first concrete examples of its interest in different screen formats with its foldable devices. On the one hand, the company needs to make a difference in the increasingly crowded OLED market with its variable refresh rate and low power consumption. No information has yet been given on which devices can be folded and scrollable screens.