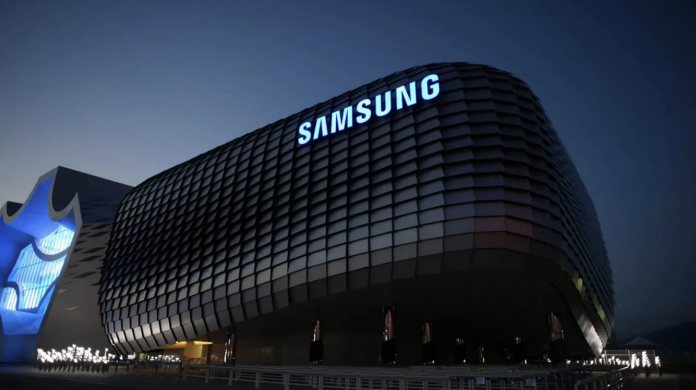 Playing at the top in the smart phone industry, Samsung has decided to make a new move for driverless cars.

Tesla, one of the leading companies in the automobile world, works hard to take the technologies it uses to a higher level. While the company continues to work on Hardware 4, the new generation autonomous driving computer, it is also negotiating with some companies to produce chips for the system. At this point, Samsung’s name comes to the fore even more.

According to new reports that have emerged recently, Tesla is in talks with Samsung to produce the next generation of autonomous driving chips based on the 7 nm fabrication process. According to the Korean Economic Daily, the two companies have been looking for an agreement to produce chips for the Hardware 4 system for a long time.

However, we should point out that Samsung is not the only candidate Tesla has identified for chip production. In this process, the company also held some meetings with TSMC, the world’s largest chip manufacturer. However, Samsung is one step ahead as it already produces chips with 5 nm architecture for Tesla’s Hardware 3 system. 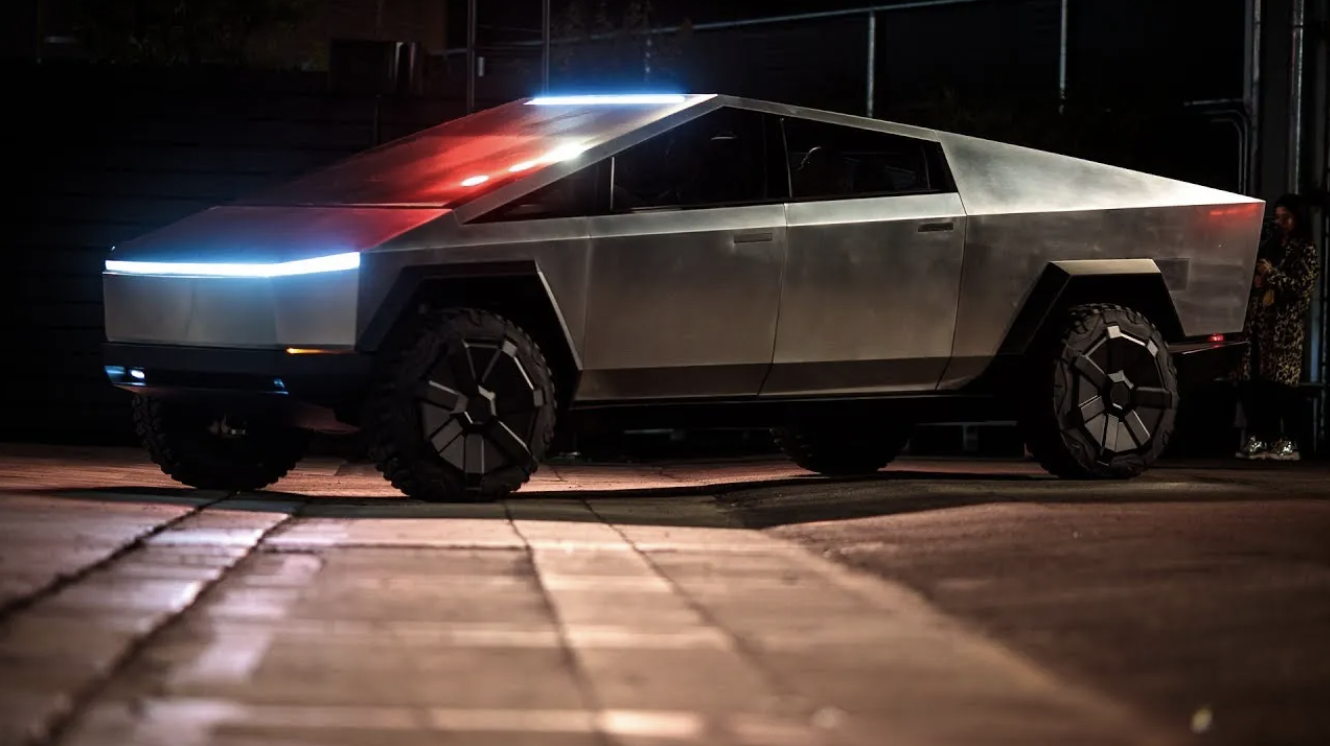 According to the information received, Samsung will roll up its sleeves to produce 7 nm autonomous driving chips without wasting any time if an agreement with Tesla is reached. At this point, the main reason for the decision on 7 nm chips is shown as high efficiency and stability.

At the moment, it is a matter of curiosity when chip production for the Hardware 4 system will begin. However, according to Tesla CEO Elon Musk’s statements at the AI ​​Day event last month, we expect the new autonomous driving system to be introduced in the coming months and be available in about a year.