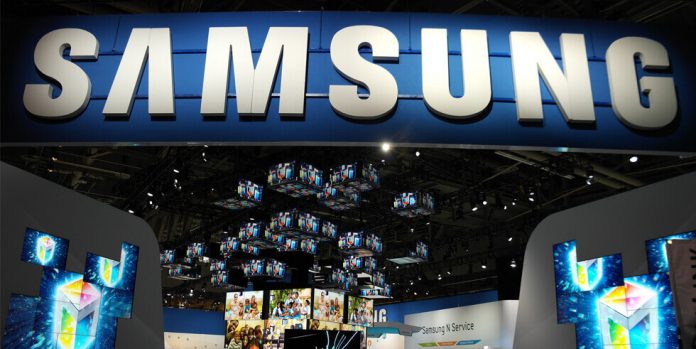 Samsung and AMD have been working together to develop graphics technologies since 2019. It seems that the fruits of these efforts will come soon. The South Korean company is said to be able to embed an AMD signed graphics processor in the next generation Exynos processor.

Most of the Samsung smartphones use their own design Exynos series processors. It is said that AMD’s RDNA design will be preferred as the graphics processor in the new versions of these processors. It is stated that Samsung aims to increase the game performance on certain devices in this way.

The first fruit of the collaboration between Samsung and AMD seems to be seen in the Galaxy Z Fold 3. The second half of 2021 is pointed out for the release of this device.

Samsung would be making folding screens for Google