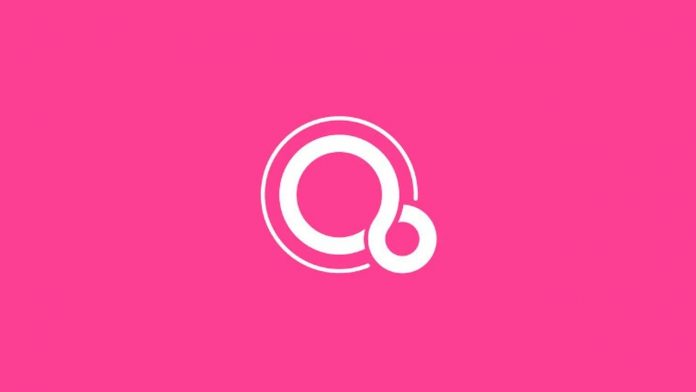 None of these claims have yet been confirmed, but Twitter user Ice Universe, who previously shared several hit leaks, announced one of the possible companies to use Fuchsia. This company is none other than Samsung, one of the leaders of the smartphone market.

“It is very possible that Samsung will migrate to Fuchsia OS in the future.”

First of all, one of the striking points here is that it is not clear whether this is a prediction or an inside information. Because Ice Universe does not show any source or reference in its post, it only states the situation.

The Last of Us Part II Allegedly Banned in the Middle...