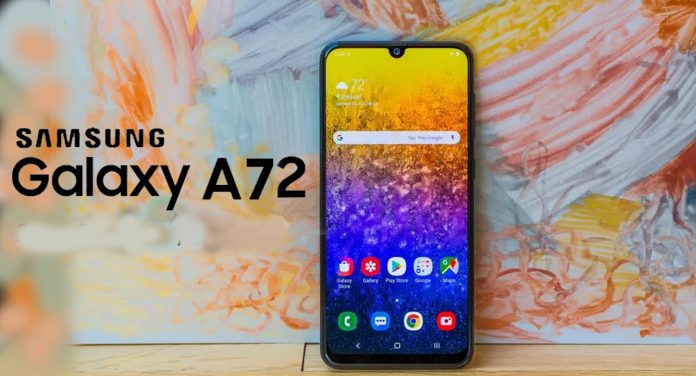 Technical specifications for Samsung’s new mid-segment device A72 have been leaked. The smartphone, which is expected to be introduced by the South Korean company in the coming months, draws attention with its advanced technical features compared to its class.

Samsung Galaxy A72 will have a big screen

The smartphone, which attracts attention with its screen features, comes with a 6.7-inch screen and a 2400x 1080 pixel resolution. It is also stated that the new phone will feature an AMOLED screen.

Promising a good performance against the price in terms of camera features, the device is expected to include a 32 MP resolution camera on the front.

The device, which is thought to have a quad camera design on the back, has a 64 MP primary wide angle, 12 MP ultra wide angle, 8 MP 2x telephoto lens and a 2 MP macro lens camera.

On the processor side, it is stated that the Galaxy A72, which is expected to be powered by Snapdragon 720G, can be preferred with 6 or 8 GB of RAM. On the other hand, the device is expected to have two different internal storage, 128 and 256 GB.

Samsung mid-segment device A72, whose release date is not yet known, is claimed to have a price tag of 449 Euros.