Home Tech Samsung: A New Era In The Design Of Phones 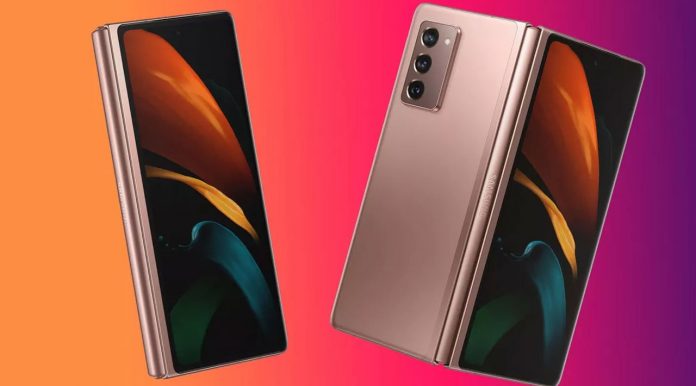 Samsung has received a new patent that will take the camera designs of smartphones to a different dimension. Patent takes Samsung camera experience to another dimension

Most of the technology we use in today’s smartphones is basically a product of patents that companies have received. For this reason, patents are of great importance for companies to take their technology to the next level.

At this point, Samsung received a new patent that is expected to take the camera design of smartphones to a different dimension. This patent, which was originally taken for foldable phones, can also be used for other models if implemented.

Patent takes the camera experience to a different dimension

Samsung has released several phones with a rotatable camera design in the past. However, the new patent indicates that the company has a rotating camera plan on a foldable phone for the first time. The patent, which covers a foldable phone with a rotatable camera and a new photography method specific to this camera, also aims to solve some of the problems experienced by standard users when taking pictures.

As is known, camera lenses in smartphones face a fixed direction. Therefore, when we want to take a photo from a different angle, we naturally need to change the angle of the phone. This is where Samsung new patent comes into play.

To solve the dilemma of users having to change the orientation of their phones to take pictures from various angles, the patent outlines a rotatable camera that allows the smartphone to be held in the same orientation but to take pictures from different angles. Thanks to this patent, a foldable phone with a rotatable camera will allow the user to take quality photos without the need to change the angle of the phone by detecting his movements while taking a photo.

The patent description includes a motion sensor to detect the position of the foldable phone and a folding angle sensor to estimate the angle of the apparatus where the camera is positioned. In this way, when the user wants to take a photo, the motion sensor will detect the position of the device, and the folding angle sensor will detect the angle of the camera apparatus. On top of that, the lens orientation of the rotatable camera will be adjusted automatically.

That’s all the details about this patent for now. Unfortunately, it is too early to say that this patent will come to fruition for sure. For this, it would be healthier to wait for the official statement from Samsung.

How To Choose The Best Refrigerator On Black Friday?