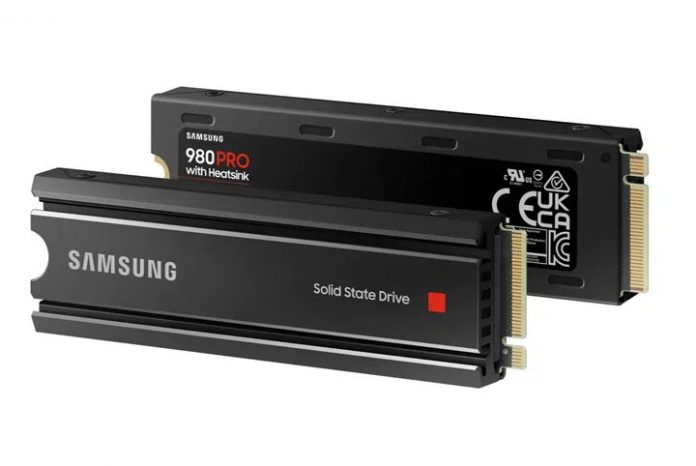 Samsung: The ability of new consoles to expand in terms of storage is starting to find widespread support. Although we see Seagate products in the first place, new companies are gradually added to the list. One of them is Samsung.

The Samsung 980 Pro SSD drive has normally been on the market for a while and was the company’s best solution. Now it has been reworked for efficiency for the PlayStation 5 console.

Measuring 24mm x 80mm x 8.6mm, the driver comes with a heat spreader. It can reach 7000MB/s read and 5100MB/s write speeds. Thus, it fully complies with the standards set by Sony.

The Samsung 980 Pro SSD drive, which can be used for different compatible systems, is getting ready to be released at the end of the month, costing $250 for 1TB capacity and $450 for 2TB capacity.