After many rumors about the possible launch of an SSD destined exclusively for the PS5, Samsung finally announced this week the Pro version of the SSD 980 focused on Sony’s video game and that brings some more features that are not present in the predecessor models of this line.

The model features an NVMe M.2 interface and PCI Express 4.0 compatibility, coming at an opportune time after the Japanese giant started releasing updates that allow the user to insert an external memory unit.

The component was custom-developed for the new generation of Sony consoles, both in design and in sequential data reading and writing technology, being 7,000 MB/s and 5,100 MB/s, respectively. These speeds are well above what was recommended by the video game manufacturer, indicating an above average performance.

According to Samsung, the 980 Pro features a heat sink integrated into the SSD in order to prevent the part from being damaged by overheating, extending its useful life and helping to keep the unit cool during use, especially in more activities. heavy. 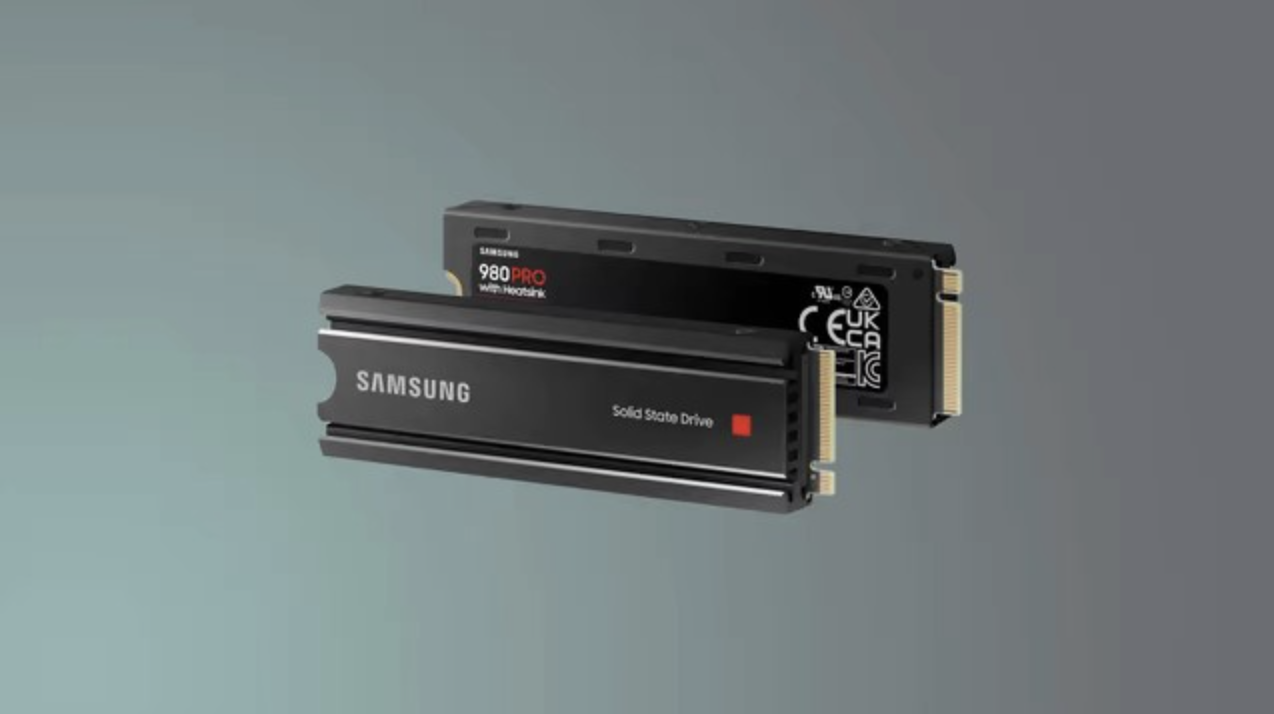 The new Dragon Age will be set in Tevinter