Home Celebrity Sam’s daughter may die before she is rescued 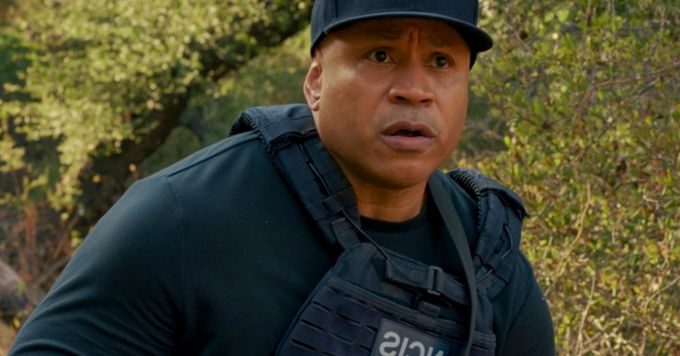 The adorable father-daughter relationship between Sam Hanna (LL Cool J) and Kamran Hanna (Kayla Smith) has come to the fore so far on NCIS LA season 12. But the last we heard was that Kam was kidnapped so fans are scared that she won’t survive the rescue.

So CBS fans have seen the mature and expressive teenage Hanna. As well as her desire to follow her own path, albeit without much help as she shows her independence. However, after a shocking kidnapping at the end of episode nine, she looks like she will need her father to rescue her from her.

Just as episode nine, titled NCIS LA’s A Fait Accompli, was drawing to a close. A masked man snatched Sam’s unsuspecting daughter in the final moments, causing great suspense about what might happen to her.

As speculation continues about who the masked criminal may be, with some saying it is the villain Thomas Argento (Juan Riedinger). In turn, other NCIS LA fans begin to fear the worst for Kam, given Sam’s family history.

Let’s not forget that the NCIS LA character has gone through heartbreak after heartbreak when it comes to his family, with his wife Michelle (Aunjanue Ellis) dying after a kidnapping in season eight.

For that reason, fears that this devastating story will repeat itself with his daughter have caused rumors to skyrocket. So will Sam be able to put fans’ fears behind him and save his daughter, or is another heartbreaking family story waiting for him?

While CBS has yet to roll out a promo for the next episode before its release next month, there are some signs that Kam will survive the NCIS LA season 12 hijacking.

Given that Kam has only appeared in a handful of episodes so far, surely this means that there is a lot more story between the two. On the other hand, NCIS LA fans will have to wait until episode 10 to be sure.

Meghan Markle and Prince Harry settled in the US