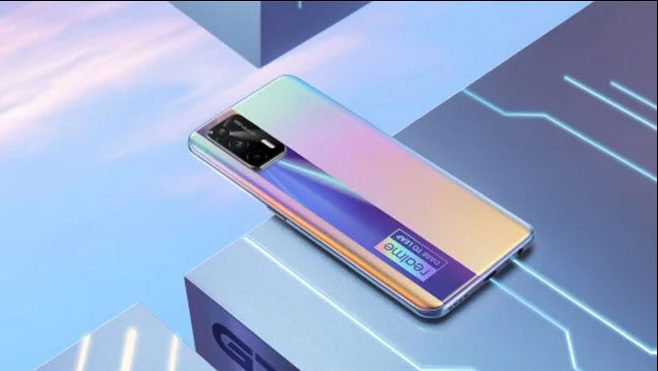 Realme GT Neo will be unveiled on March 31st. However, Realme continues to share details about the smartphone. The company, which previously announced that the phone will have a 64-megapixel main camera, announced that the Sony IMX682 sensor will be used in this camera.

Realme did not neglect to share the sample photos taken with the camera of the smartphone.

It is known that MediaTek’s Dimensity 1200 processor is at the heart of the smartphone. Although there is no sharing about the other technical features of the phone yet, the existence of 4D vibration and 3D tempered liquid cooling system has been previously confirmed.

Images shared by Realme showed the GT Neo’s triple rear camera system. The smartphone’s battery will be charged via the USB-C port on the lower edge. 3.5 mm on the bottom edge of the phone. There is also a headphone jack.

It will not come as a surprise to share new information about the Realme GT Neo prior to the introduction on March 31st.

News of electric vehicles with a subscription from Renault!

Don’t be scammed when claiming your Spark tokens