Home News Samoa Joe could have tested positive for a syrup 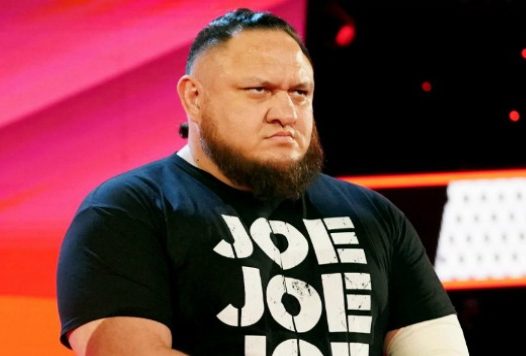 Samoa Joe could have tested positive for a syrup. The WWE wrestler Samoa Joe is suspended without pay for one month. The reason could have been a cold syrup.

Samoa Joe suspension
Samoa Joe is suspended from employment and salary for his first violation of WWE’s talent welfare policy. The fighter seems to be innocent and politics has failed again, just as he did with the suspension of Andrade Hundred Souls .

It is not the first time that WWE’s talent welfare policy fails. Puerto Rican wrestler Primo Colón was also suspended without even performing the analyzes. The Puerto Rican star was summoned to perform the analyzes in a laboratory in the United States, having to pay for the tickets and the hotel and asked to do them in Puerto Rico. WWE’s response was to sanction him directly, as the fighter’s environment informed us.

It seems that Samoa Joe’s case is a case of a new unfair sanction. Sources close to the wrestler informed that Joe had taken a syrup for the cold that was detected in WWE analyzes as an unauthorized substance.

WWE fighters have no option to justify themselves or any kind of reply once the results of the analysis are known. WWE also does not reveal in its brief statements the reason why its stars are sanctioned.

Remember that we offer you all the information about the next WWE events:
WWE Elimination Chamber 2020
WWE Wrestlemania 36