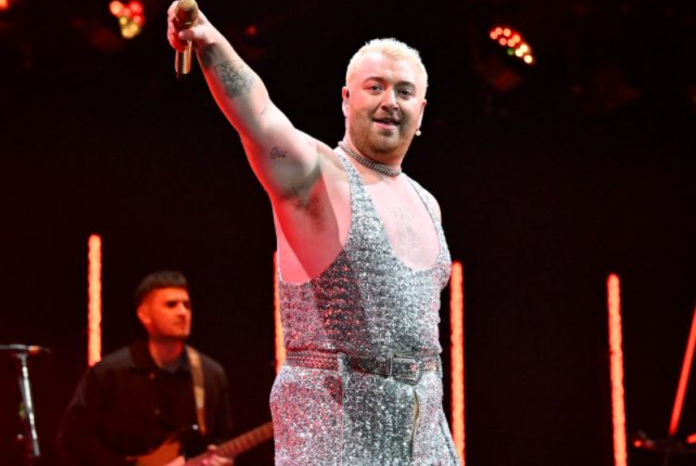 The artist confirmed the news on Twitter. The track is taken from Smith’s upcoming fourth album “Gloria”, which will be released on January 27. It also includes Smith’s collaboration with Kim Petras, “Unholy,” which led to the couple becoming the first openly non-binary and transgender artists, respectively. topped the Billboard Hot 100.

“Gimme” will not be Reyes’ only appearance on “Gloria” — she will also be a guest on the track “Perfect”, and Ed Sheeran is going to close the album with a guest song “Who We Love”.

Smith was also announced as one of the guests of the first edition of Saturday Night Live 2023 on January 21. Lil Baby will also perform, and Aubrey Plaza will be the guest host.

Smith is then set to embark on a UK and European tour in April and May. You can see the dates below and buy tickets here.

After the stage in the UK and Europe, Smith will travel to North America, where their first tour since 2018 will take place.

“Escape From Tarkov” Teaser With New Weapons and Eliminates The Side...

Camps and Mounts: Blizzard Enters the World of Diablo IV