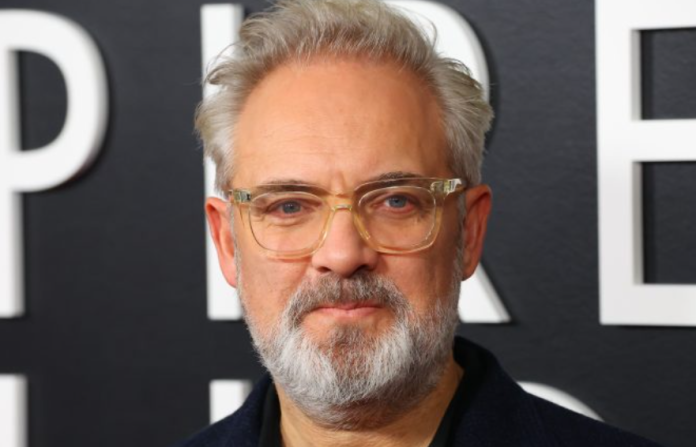 In the last few years, there has been a heated debate in the art world about gender-neutral award categories. Last year, BRIT removed gender categories for the first time, and the Grammys have been gender-neutral since 2012.

Currently, only a few film awards introduce gender-neutral categories for actors, including the British Independent Film Award, the Berlin Film Festival, the Gotham Prize and most recently the Independent Spirit Award.

In an interview with the BBC, Mendes said he “fully shares” the calls for change, saying: “I think it may be inevitable in the end. I think that’s the way it is, and I think it’s perfectly reasonable.”

Discussing the purpose of the awards ceremonies, he added: “For me, people forget about awards, I think it happens all the time, they use it as an excuse for the industry, but the truth is that awards are TV shows.”

“You know, awards exist to promote films. If this movie gets an award, I’m more likely to go and watch it, and that’s what you’re doing there. It’s not about you, it’s not about the art or craft of the industry, but especially about selling movies.”

One of the well-known campaigners for gender-neutral awards is the star of the series “The Crown” Emma Corrin, who recently said that she “hopes for a future” in which the awards for best actor and best actress at major ceremonies will be combined into one category.

Speaking to BBC News, the star, who added the pronouns they/them to her Instagram bio earlier this year, argued that the categories are not inclusive enough “at the moment.” “It’s about making sure everyone can feel recognized and represented,” they said.

“At the moment, it’s hard for me to try to justify in my head that I’m non—binary and nominated in women’s categories,” Corrine added. They won a Golden Globe and were nominated for an Emmy for their role as the young Princess Diana in the fourth season of The Crown.

Elsewhere, Mendes also recently said that he thinks a woman should make the next James Bond movie. The director discussed the future of the 007 franchise after producer Barbara Broccoli announced that the next actor to play James Bond would be a man.

“I don’t envy Barbara having to follow five Daniel [Craig] films,” Mendes began. “He breathed new life into the franchise, but the franchise is so big that it’s very difficult for a young actor to join it.”