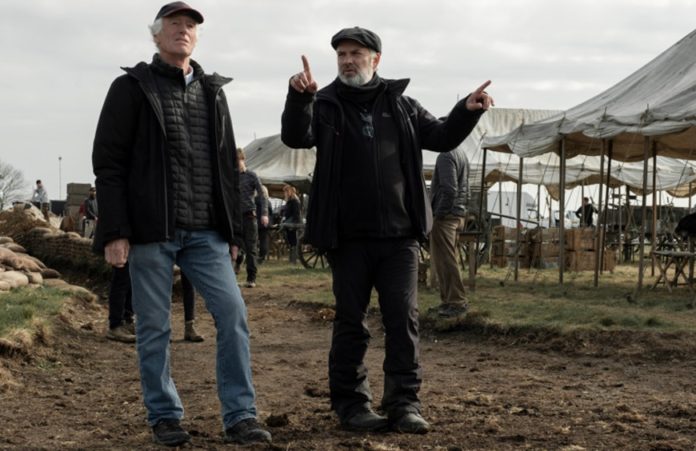 After David Fincher, names such as Sam Mendes, Edgar Wright, Ricky Gervais, Asif Kapadia also organized online lessons for the students of the National Cinema and Television School in the UK who stayed in their homes due to quarantine.

The National Cinema and Television School in the UK, which has brought important names such as Lynne Ramsay, Roger Deakins, and David Yates to the cinema world to date, continues to bring together cinema students with master names who had to close their homes due to the epidemic. The National School of Cinema and Television, which started online education due to the coronavirus epidemic, recently announced that master director David Fincher taught cinema students online through Zoom.

After David Fincher, many names who have done important works in their field organized online lessons for National Cinema and Television School students. A day after Fincher, Jesse Armstrong, the creator of Succession, one of the most talked-about series of recent years, gave a lesson to the students who took the script. The next day, Nathan Johnson, composer of Knives Out, met with the students who took film music lessons. It was followed by Nainita Desai, who composed the music for films such as For Sama. 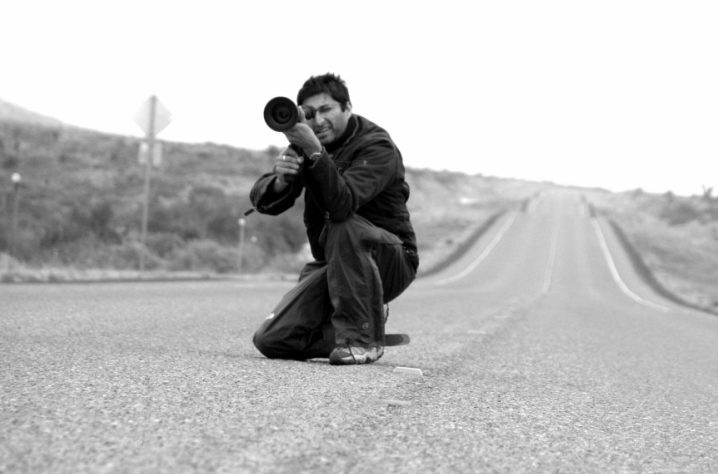 After these names, Edgar Wright, who made successful films such as Shaun of the Dead, Hot Fuzz, Baby Driver, came. Providing advice to students trying to enter the cinema industry, Wright told them to wait for the students to give them opportunities, create their own opportunities, and stated that there is not much reason not to attract anything especially today. Saying that he spent this quarantine process by watching movies that he had not had the opportunity to watch before, Wright said that watching war and dystopian movies was interestingly relaxing.

While talking about the second season of After Life, where he was the creator of Zoom Gervais, with whom he met with Zoom, Alex Gibney, the award-winning director of documentaries such as Going Clear: Scientology and the Prison of Belief and Taxi to Dark Side, before his lecture to students, Citizen K performed the online screening of.

Asif Kapadia, who made a name for himself with documentaries such as Amy, Senna, Diego Maradona, teaches documentary students while Corin Hardy shared his experiences with animation students.

Finally, Sam Mendes, who proved his mastery once again with 1917, also met with students and talked about both the production process and career of 1917.

The Witcher season 2: future episodes will be structured very differently!

Is Bitcoin (BTC) Really the Wanted Money for 2020?

It Was Alleged That PlayStation 5 Sales Will Start At The...

The breathtaking performance of the 1239 horsepower Toyota Supra on the...