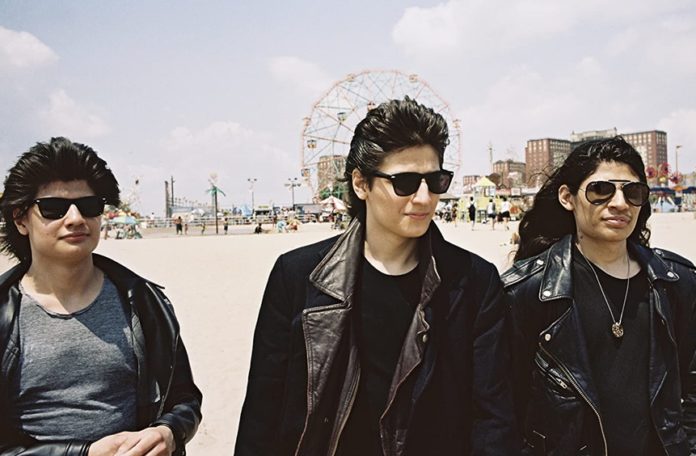 SALT released the movie The Wolfpack, which won the Grand Jury Prize in the US Documentary section of Crystal Moselle’s 2015 Sundance Film Festival, for free.

SALT presented The Wolfpack, which won the Grand Prize of the Jury in the US Documentary section of the 2015 Sundance Film Festival of Crystal Moselle, today (April 14). The movie, released in Turkish subtitles via SALT’s Vimeo channel, will be available on SALT’s website until April 26.

SALT Opened The Wolfpack With The Award Returning From 2015 Sundance Film Festival For Free Watch
The Wolfpack tells the story of six brothers who lived their lives in a New York City, Lower East Side apartment. Angulo is all about the films that brothers know about the outside world, they watch it without getting bored; They revive these films to the finest detail with the costumes and accessories they carefully prepare at home. The siblings, who have been holding this creative effort for years to get rid of loneliness, are shaken by one of them escaping from home. Now the power relations at home will change, and others will begin to dream of exploring the outside world.

Crystal Moselle’s 2015 production documentary, which met the brothers Angulo on the street by chance and started to film these sheltered lives, also visited important festivals such as Tribeca, Toronto, New York after returning from the Sundance Film Festival with an award.