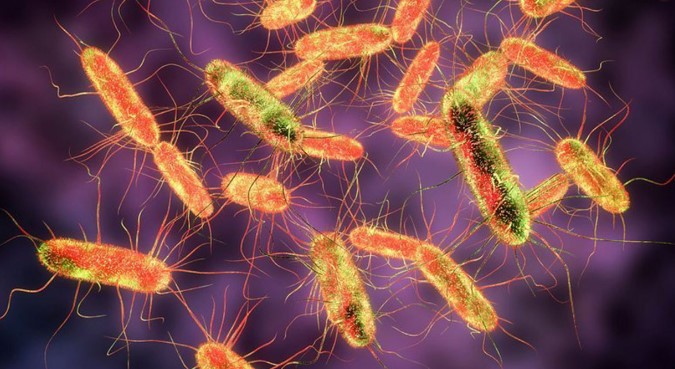 The company, which is the manufacturer of the world-famous Oreo cookies, decided to close 3 large production facilities on suspicion of the presence of salmonella bacteria.

Salmonella, also known as the “killer bacterium”, which has appeared in Kinder products in our country in recent months, has scared many people. Known for their symptoms, such as nausea, high fever and blood in the stool, bacteria in the future can turn into typhoid fever and cause many deaths.

After this bacterium was detected in Kinder products, the Ministry of Agriculture and Forestry decided to collect two batches of Kinder chocolates. Salmonella, which claims thousands of lives in the world every year, has now been found in the popular Oreo cookie brand.

The American company Mondelez, the manufacturer of Oreo, Mikado and Pepito products, was alerted to the suspicion of salmonella by the Swiss chocolate manufacturer Barry Callebaut, who also discovered salmonella at his enterprises. After this serious warning, the company decided to close 3 large manufacturing plants.

Although the company’s executives described the closure as “routine cleaning,” the French newspaper Le Figaro announced that the closure was caused by salmonella bacteria and that Swiss chocolate manufacturer Barry Callebaut had issued very serious warnings to Mondelez. . On the other hand, the Oreo manufacturer refused to make any statements about these allegations.

So why can salmonella be seen in chocolate and cookies?

Why did salmonella bacteria, which are commonly found in raw fish, red meat, poultry and unprocessed spices, appear in chocolate products and cookies? According to experts, the only reason for this is greed for more profit.

Food experts say that companies producing products such as chocolate, cookies and cheese are switching to low-quality and cheap materials and raw materials because they are “more economical.” Since this raw material is produced in an insufficiently sterile environment, salmonella bacteria can be detected in it, and producers of raw materials can easily sell these products to giant brands, since the necessary health tests are usually not fully carried out.

The World Health Organization (WHO) reported that it has identified 151 people in the world infected with salmonella due to chocolate and chocolate products.

Food supplements: 5 rules to disentangle the true from the false

What Is Endocarditis, How Is It Treated?