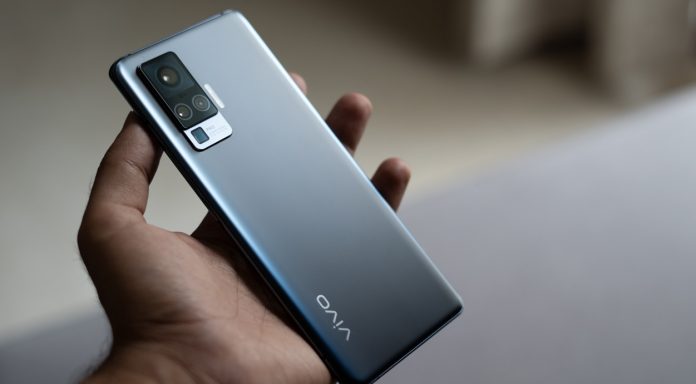 Chinese smartphone maker Vivo; has achieved a very high success with the X60 Pro + model, the product it has put on the market in its new series X60. According to previous phone sales, it went on sale on January 23; The company, which shares the sales report of the flagship, is very satisfied with the result.

Vivo X60 Pro + model stands out with its superior features

Vivo launched the x60 Pro + flagship smartphone with a Snapdragon 888 mobile processor on January 21. A few days after its introduction, on January 23; The first sales report of the product that went on sale with a starting price of $ 778 was shared.

According to Vivo, the flagship product is currently sold on online channels almost all over the world. The company said the device continues to be the sales champion in the $ 778 -933 category on major e-commerce platforms in China. Also in the statement, the X60 Pro + reported that first-day sales growth increased by 369% from the previous series X50 Pro +.

The features of the device, which comes in Classic Orange and Ghost Blue, are as follows:

Some Features of Samsung Galaxy A31 and Galaxy A41 Revealed