Home Film News Sales have dropped 97% in the last nine months: Is the NFT... 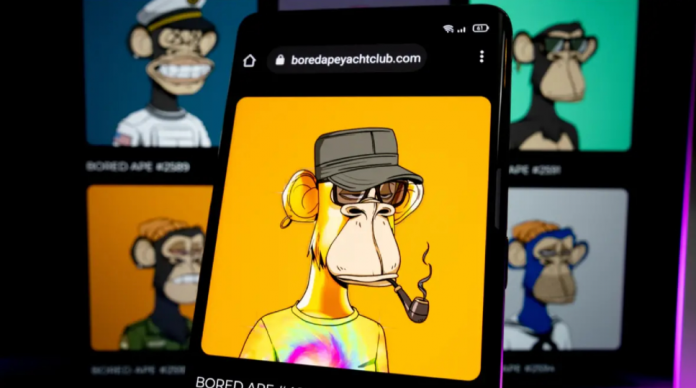 NFT reports, which have been very popular in the last few years, have shown that sales have plummeted. Accordingly, in the last 9 months alone, NFT sales have decreased by 97%

NFT (non-interchangeable tokens), which are formed by processing assets on the Internet into a blockchain, have not been on the agenda for the past two years. So much so that reports have emerged showing that these assets, often consisting of videos, tweets and photos, have found buyers worth millions of dollars.

However, new reports have shown that NFT is gradually beginning to lose its appeal. Data published by Dune Analytics showed that NFT sales fell from $17 billion to $466 million between January and September of this year. This means that interest in NFT sales, which has been the subject of numerous disputes over the money paid, has declined sharply.

Data collected from leading NFT platforms such as OpenSea, NFTX, LarvaLabs, LooksRare, SuperRare, Raible and Foundation also showed a 97% drop in sales in just nine months. In addition, this number lags behind the current sales in July last year. OpenSea, which is called the largest NFT platform, also announced that its sales have decreased by 75% in recent months.

In addition, the data also contained some interesting information. While sales fell, there was no similar significant decrease in the number of NFT traders. According to Dune Analytics, the total number of buyers and sellers of NFT in September was 42,000 people. However, another OpenSea report also showed that the number of users on the platform has decreased by 5% over the past month.

It is claimed that one of the main reasons for this decline is the decline in popularity of the most popular collection of NFT, Bored Ape Yacht Club (BAYC). The collection of images of monkeys, in which many world-famous celebrities invested large sums of money, was once in the top, is now listed in collections such as CryptoPunks and TerraForms. The data also shows that the market value of BAYC has fallen by almost 10% in recent days.

So what do you think about it? Do you think the popularity of NFT is declining? You can share your thoughts in the comments.