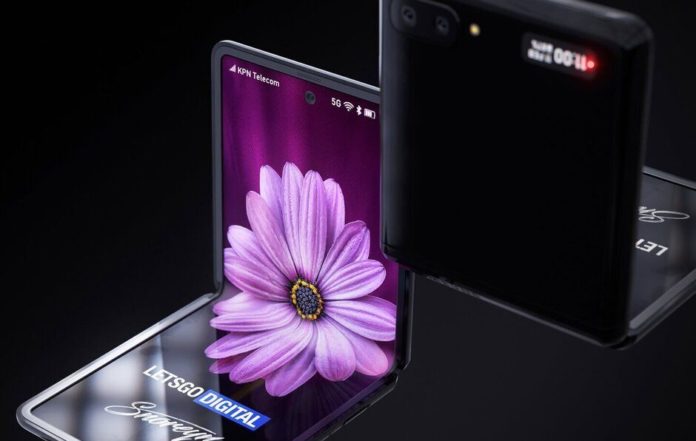 South Korean technology giant Samsung has introduced its second foldable smartphone Galaxy Z Flip in the past few weeks. The device was launched after its introduction and news about sales figures began to come.

Although some problems related to the durability of the screen were mentioned in the first reports on the phone, it is seen that the devices were evaluated positively in many platforms. So what do you think about the Galaxy Z Flip and foldable smartphones?

The new version of Google Chrome will come with features that...