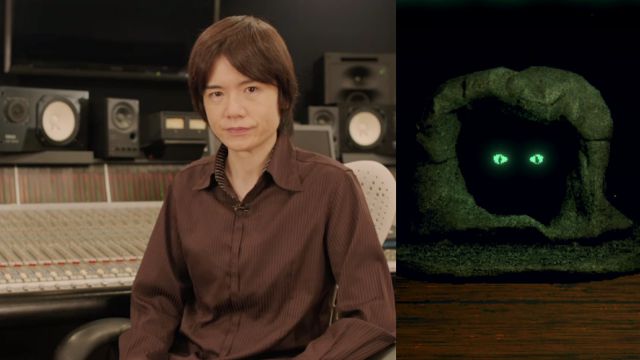 Sakurai: The head of the Nintendo franchise takes stock of the current year and highlights the best memories that the industry has left him. The still present 2021 is about to conclude, and both users and the industry itself take advantage of its last hours to assess everything that this intense year has given in terms of video games. On this occasion, thanks to the translation of the Siliconera portal, we have been able to meet the favorites of Masahiro Sakurai, the renowned creator of sagas such as Super Smash Bros and Kirby, among others. Specifically, there are two aspects on which the Japanese creative has spoken: the game that has most impacted him and the personality of the industry that he most admires.

The chosen game? Inscryption, the surprising horror and card indie that has more followers every day. As for the creative, Sakurai has not hesitated to highlight the figure of Hidetaka Miyazaki, the creator of Dark Souls and the future Elden Ring. He has done so by claiming precisely the influence that the Japanese continues to exert on part of the industry, as well as the quality of his works.

The title of Daniel Mullins Games has become one of the great surprises of 2021. From both users and the press, the eccentric proposal of horror, cards and puzzles has garnered very positive reviews. In our analysis (9 out of 10), we were struck by “the excellent mix of genres, the soundtrack and the multiple combinations and possibilities”, among other aspects. Our conclusions were as follows: “Inscryption is much more than a card game with a roguelike base and puzzle touches in an escape room setting. It will surprise us from start to finish, with multiple gameplay and script twists throughout its approximately 18-20 hours of total gameplay. ”

Days Of Play: The Best Of PlayStation At Incredible Prices