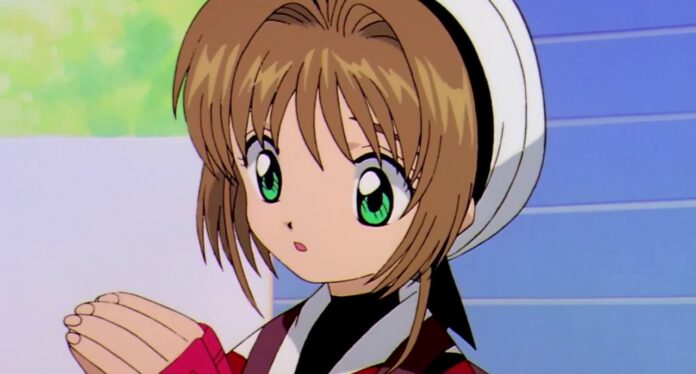 Sakura Card Captor, one of the most iconic magical girls in anime will appear very soon in the Netflix catalog.

The Netflix platform constantly reveals many surprises to keep its users entertained with content for all tastes, from movies, series and even documentaries, it has become a great option for people during quarantine.

This year has been marked by great premieres on Netflix, anime and Japanese animated films, such as the films by the Ghibli studio, becoming a great benchmark in streaming apps.

Fans of Sakura Card Captor had consistently asked for Netflix to include anime on their upcoming release list, as it is one of the most beloved series and has had a huge impact on several generations.

Now, the entire magical universe of Sakura Kinomoto and her friends can be enjoyed from June 1 in the Netflix international catalog, although more details such as the dubbing and the available seasons are unknown.

It is undoubtedly great news for the thousands of followers of Sakura Card Captor, which has become one of the most beloved animated series by the public who loves romantic plots and powerful magical warriors.

‘Deadpool 3’: Ryan Reynolds confesses it will take time to see...

Rihanna hot on Instagram: she reveals herself in a mini bikini!