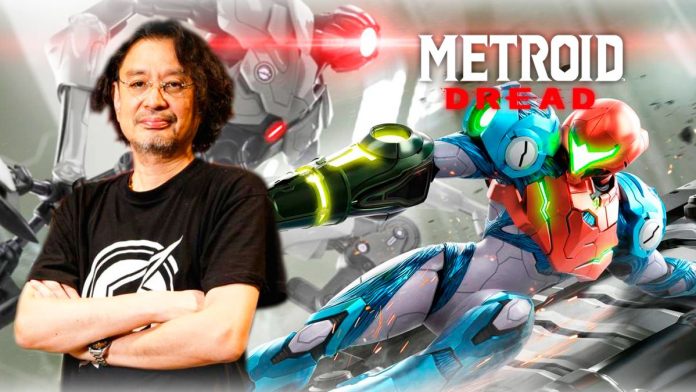 Sakamoto, producer of the new Metroid, answers some of the questions surrounding the game. During the presentation of Metroid Dread by Nintendo, in which we were able to see new gameplay and details of the game, we were able to attend a question and answer with Yoshio Sakamoto, producer of the new game and who has been at Nintendo since 1982, having participated in games like Balloon Fight, Metroid, Kid Icarus, Super Metroid, Samus Returns and others. During this meeting he wanted to reveal more details about the game and answer questions about the title. This is the highlight of what he recounted.

Mercury Steam: what it has been like to work in the middle of a pandemic

One of the most interesting themes of Metroid Dread, especially for us, is that it is Mercury Steam, the Spanish studio founded by Enric Álvarez, in charge of developing the first Metroid 2D in 19 years, after having been in charge of creating the remake Metroid: Samus Returns on 3DS a few years ago. Sakamoto explained that it has not been easy, but that they have learned a lot from the study: “we have learned to work with the challenge posed by geographic distance and the pandemic, which has complicated everything; but it is a team that has been in perfect harmony with the vision and affection for the series, so this made it easy to work together ”.

Sakamoto also explains that the idea of ​​making a new Metroid was theirs and that it was they who “proposed to Mercury Steam to work on it.” “We collaborated on Samus Returns and spoke with them to confirm that we had found a loyal partner to maintain a long-term project after excellent previous work.” Therefore, Nintendo was delighted with the work on Nintendo 3DS and that made them trust the Spanish team for a much larger project such as this Dread.