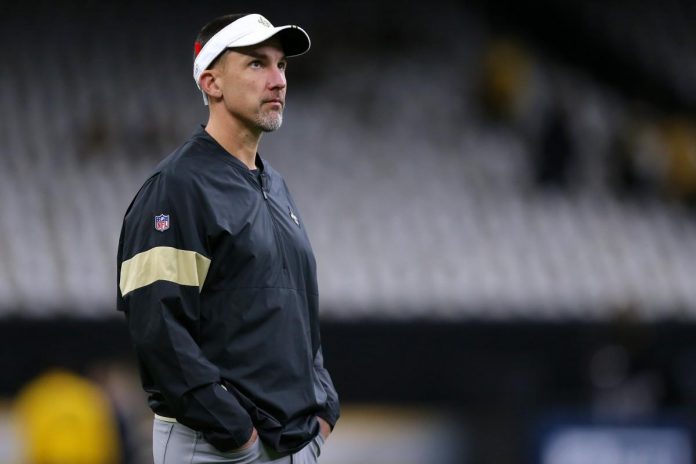 It would be the wrong NFL training season without at least one fight, because of which some players were suspended from training. But the head coach of the New Orleans Saints, Dennis Allen, did not appreciate what was happening in his team.

There was a fight today between Saints players Trevor Penning and Malcolm Roach. Because of the brawl, the players were kicked out of training.

After that, speaking to the media, Allen really wanted to get away from this topic. But he was clearly unhappy with two players for fighting on his field.

“We don’t have time for this,” Allen told ESPN Saints insider Mike Triplett. Allen said that the players should continue to work together as a team, and they have something to work on.

Offensive tackle Trevor Penning was selected by the Saints in the first round of the draft from Northern Iowa. He is expected to play a big role in the team’s offensive line.

Malcolm Roach is a third—year quarterback from Texas who has been with the Saints since not being selected in 2020. He has 26 tackles, four QB tackles and one interception in 16 games for the Saints.

None of them are likely to lose a lot of playing time because of this incident. Most likely, Allen will discipline them and try to move on.

It may have been the first big fight in training camp, but it probably won’t be the last.

Which team do you think will have the next big training fight?

112-107. Dinwiddie returns to Irving and the Nets beat the Celtics