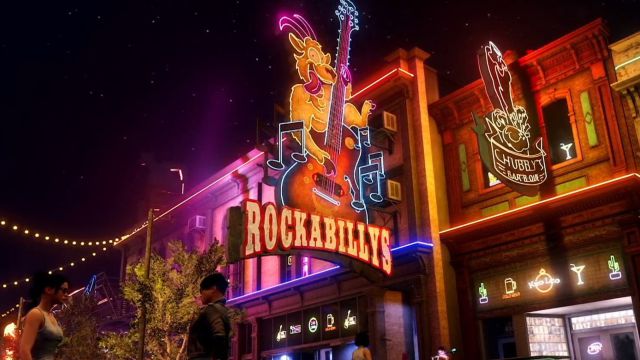 Saints Row: The reboot of the saga is in charge of Volition, the original study; the game will go on sale in August after being delayed for several months. Saints Row hasn’t missed The Game Awards 2021, something we’ve known for a while. The new Volition has been presented in style through a new trailer, which is fully introduced in this United States of madness. This time, the video is focused on the gameplay.

A delay of several months

Few games escape the delay, especially in a year in which it is difficult to fit the releases so that they do not coincide with the most anticipated titles. The truth is that with so much delay, the agenda has been very tight, but Saints Row already has a new date. Leave the cold month of February to be seen in the height of summer, on August 23, 2022. On what machines? On PC, PS4, PS5, Xbox One, Xbox Series X, and Xbox Series S.

In the statement, the studio said its priority was “to create the best Saints Row game to date,” something that would not have been possible had it been released in February. Volition acknowledged that in that case, the game “would not live up” to the quality standards that have been set. They underestimated the problems generated by COVID-19, a fact that has contributed to the decision to delay the product.

According to Volition, “the team needed more time to do justice” to the vision they have envisioned. “We are making some adjustments and there won’t be many changes to the title other than quality and overall polish.” On this occasion, the studio seeks to carry out a kind of reboot, but without compromising what the saga has always been, a work full of action and overflowing humor. They will not carry out, therefore, any conceptual change that affects the game experience.

Saints Row modifies its art style and opts for a more realistic look. On the horizon, an open world with different characters, factions and weapons, inspired by the southwestern United States.