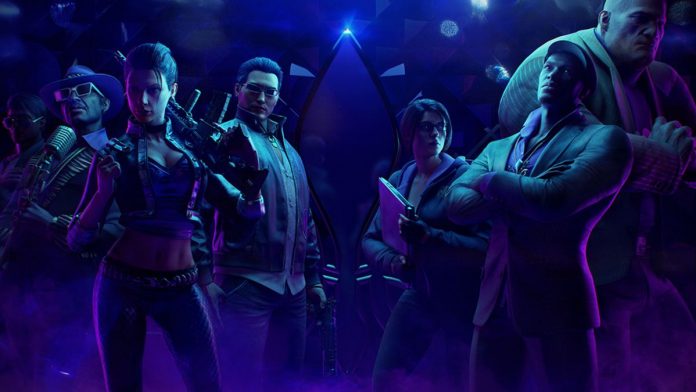 Saints Row: The Third Remastered, Volition’s action adventure remastering will be relaunched once again with improved graphics and performance, free for existing owners.Saints Row: The Third Remastered, the third installment in the popular Volition action saga that came to last-generation consoles in the form of a remastering, will also come to this generation with its respective graphical and performance improvements. This was announced by Deep Silver, confirming that this new version for PS5 and Xbox Series X | S will be available on May 25, 2021; In addition, it has been announced that this new improved version will also be released on Steam and GOG three days before, on May 22. All the improvements of this new next-gen version will be available for free for all those who already have Saints Row: The Third Remastered, has informed the publisher.

Thus, as it was possible to verify with the original launch of this remastering for last generation consoles in the middle of last year, graphic improvements are included both in terms of resolution and performance, as well as better textures, lighting and more. But this new version will even bring more improvements, reaching a 4K resolution at 60 FPS stable at all times on both PS5 and Xbox Series X.

According to those responsible, this new next-generation patch will offer a visual finish similar to that obtained on a PC with state-of-the-art hardware, enhancing all the graphical aspects already improved in the standard remastering. For its part, Xbox Series S will offer two display options, one that will enhance performance at 60 FPS but at 1080p and another that will improve the visual finish at 4K although limited to 30 FPS.

Whatever the next generation platform, those users who already have Saints Row: The Third Remastered will be able to access all these improvements completely free of charge by downloading the best possible version of the crazy Volition video game.

Does “The Lot of Salem” Correspond to Stephen King’s book? What...