Home Entertainment Saints Row: how to change the appearance of a character 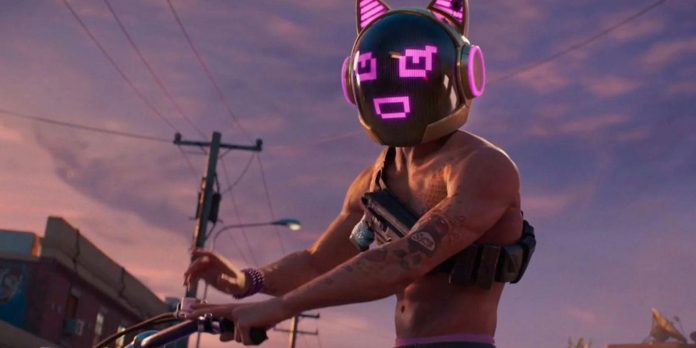 The Saints Row franchise has always allowed players to create interesting and unique characters through character customization. The latest Saints Row is no different; players have access to a variety of options and sliders that allow them to create their perfect boss to create chaos. At the same time, whenever the player may get tired of seeing the same old character, Saints Row will cover his back.

How to change the appearance of a character

Go to the “Mobile Phone” menu. From there, go to the Style app. This will allow players to re-access the character customization screen where they can edit their character.

This application can be accessed from anywhere in the open world without any restrictions. Changing character settings is priceless, so players can safely change their character to any creation they can come up with. The Appearance app allows players to customize several things, including:

Saints Row offers its players a variety of character customization options. The franchise has always been known for allowing players to create any monster they wanted; previously, players created the likes of Thanos, Hulk and Shrek.

How to get new clothes

Saints Row not only offers players customization through wacky and cool character customization, but also offers the player the freedom to choose how he wants to dress. Besides the boring kit that players get at the beginning, players can get new clothes in different ways.

Saints Row returns with the opportunity to decorate your character with cool clothes they find in stores. These shops are scattered all over Santo Ileso, and they can be found on the player’s map with the green shirt icon.

Buying an item in a clothing store for the first time will also give the player some XP along with the item. Each store will have its own set of clothes and aesthetics, so you should always look for what is best suited for the player character.

Alternatively, players will also receive clothing when they participate in side missions and the main story. Players can also get them from side actions and businesses that can be found throughout the map of Santo Ileso.

As with the usual setup, the player can change their outfit on the run through the Style app on their phone. Once again, it has no limits and also doesn’t cost a dime, which is great for any player who wants to spontaneously spice up their appearance. The player can also visit his wardrobe in his crib to change clothes.

Saints Row has already been released on PC, PS4, PS5, Xbox One and Xbox Series X.